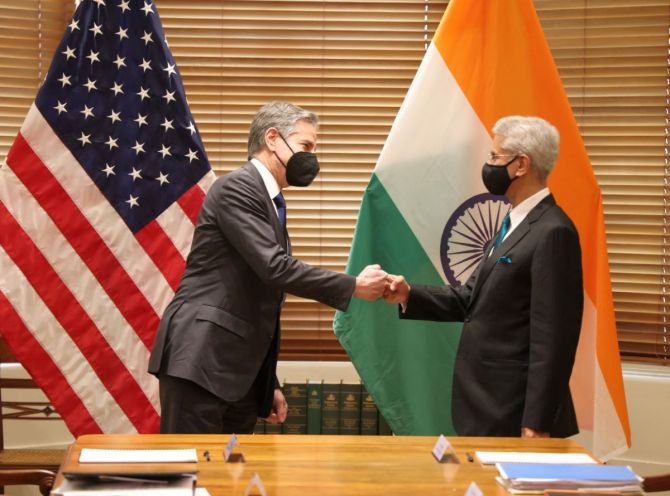 India signed US dollars 5 billion deal with Russia for the procurement of the S-400 air defence system in 2018 notwithstanding the warning from then US President Donald Trump that the deal with Russia may invite sanctions under the CAATSA. Whereas, India has all along maintained its decision on military procurement from Russia was and will continue to be guided by its national interest and requirement. Now, after almost four years the US House of Representatives has passed a legislative amendment providing wavier for India against CAATSA saying that India requires such a defence system to defend itself from countries like China.

What does this amendment signify?

India has been facing multiple threats from China as well as from its western border i.e., Pakistan. The past events reflect that no matter who is threatening or warning India, it stands by its position and its national interest.

Does this reflect that India is in a strong position?

Is there any possibility that the present US administration will push ahead with the sanctions against India in future?

If we consider recent events, Russia has already delivered the first unit of the S-400 missile and has also begun the delivery of the second unit. India has continued its oil procurement from Russia and has also not condemned Russia’s invasion of Ukraine. Amid this, the US House of Representatives waived sanctions.

What is the strategic message this waiver has sent across the geopolitics?

So, does this waiver also signals that if India but any military hardware in the future from Russia will not invite sanctions?

S-400 is known as Russia’s most advanced air defence system. By receiving all five batteries how significantly it will boost India’s defence system?

With the deployment of the S-400 air defence system on Indian soil, the government has given a befitted reply to the Chinese in the case of aggression. The S-400 capability will also make China realise the futility of keeping forward deployments on Ladakh and Arunachal Pradesh along the LAC. Ensuring peace and tranquillity along the LAC is the only way out for both Asian giants. This defence system will ensure the principle of mutually assured destruction (MAD) and peace along the LAC.

About the Amendment Bill

About Weapons of Mass Destruction (WMD) 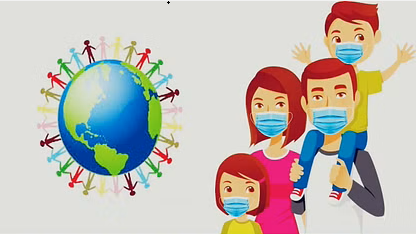 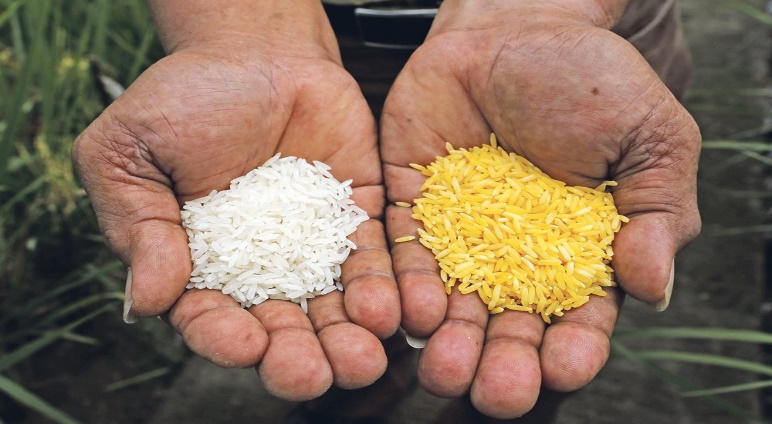 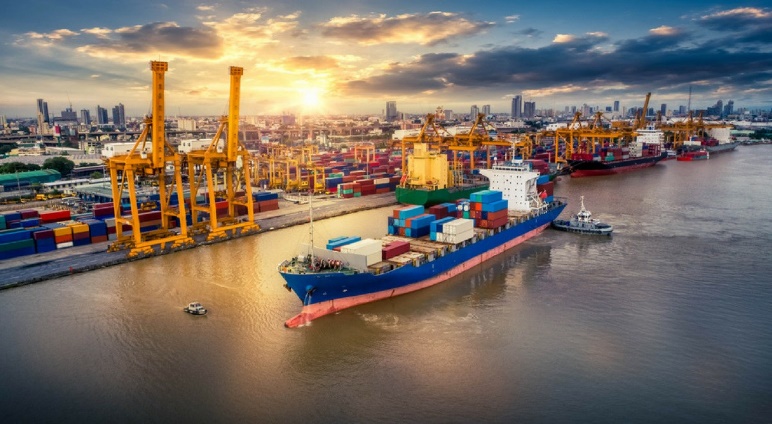 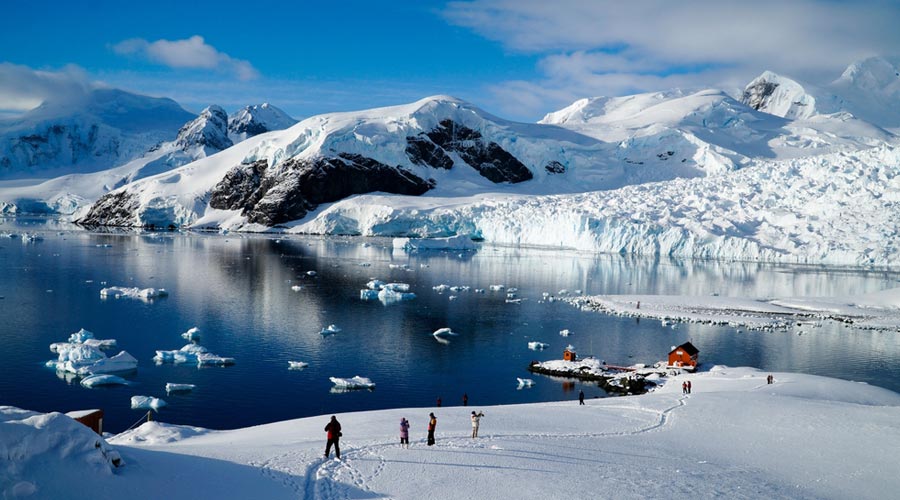