DAMS AND RESERVOIRS IN INDIA 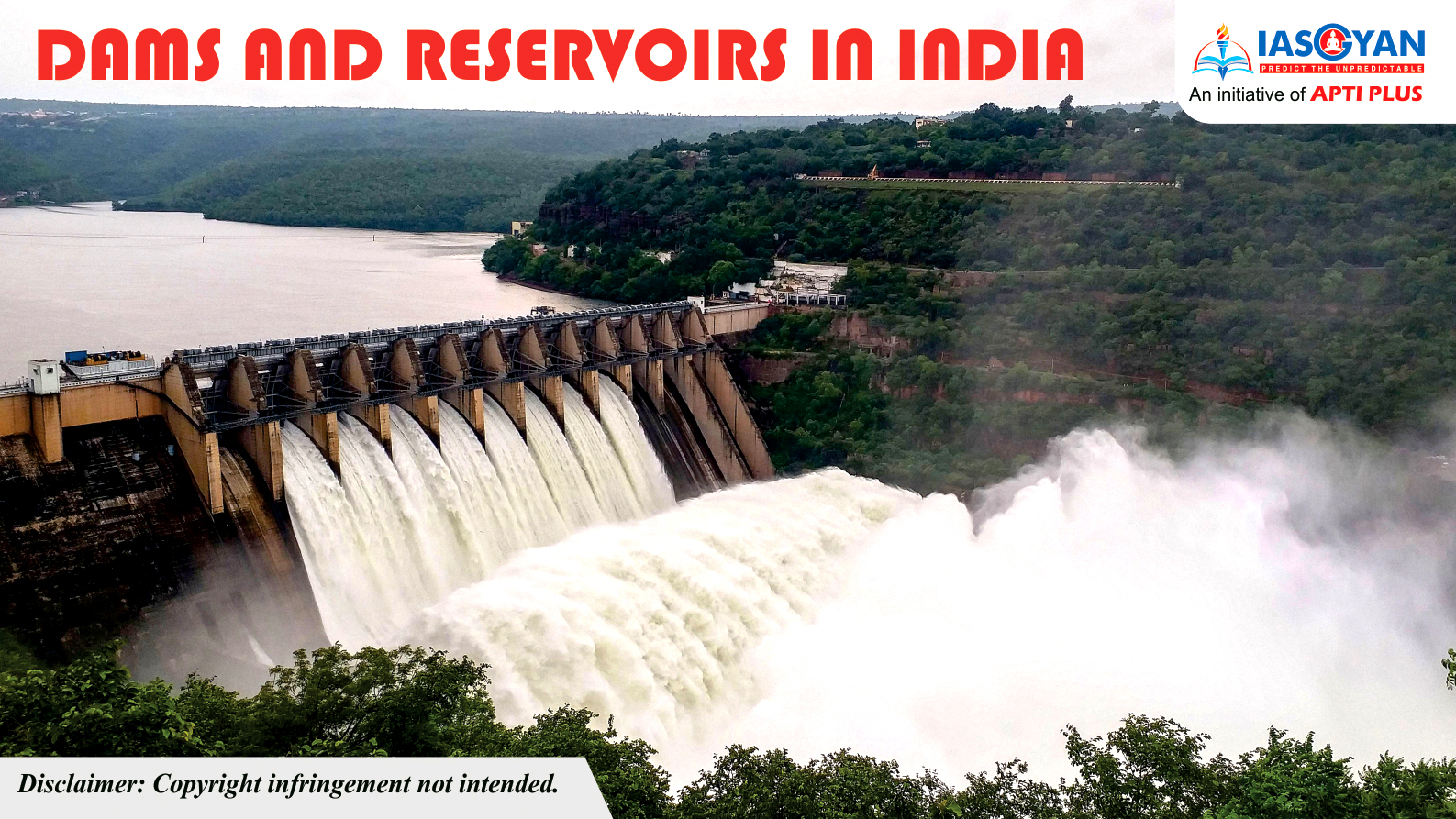 What is a Dam?

A dam is a barrier that stops the flow of water and results in the creation of a reservoir. Dams are mainly built in order to produce electricity by using water. This form of electricity is known as hydroelectricity.

Reservoirs created by dams not only suppress floods but also provide water for activities such as irrigation, human consumption, industrial use, aquaculture, and navigability.

The earliest known dam is the Jawa Dam in Jordan, dating to 3,000 BC.

Based on the structure the types of dams are as mentioned below: 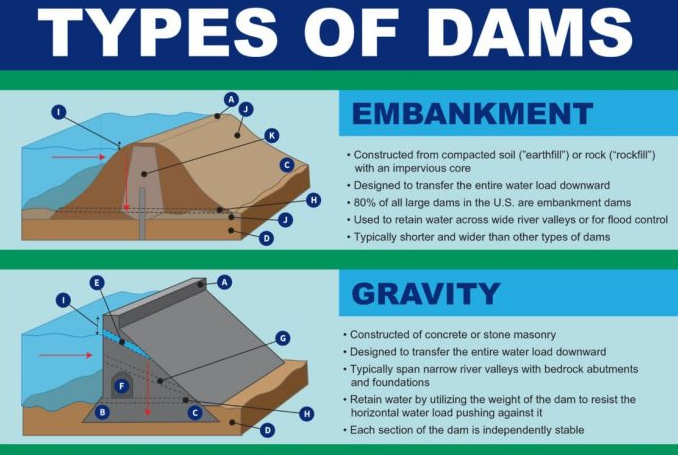 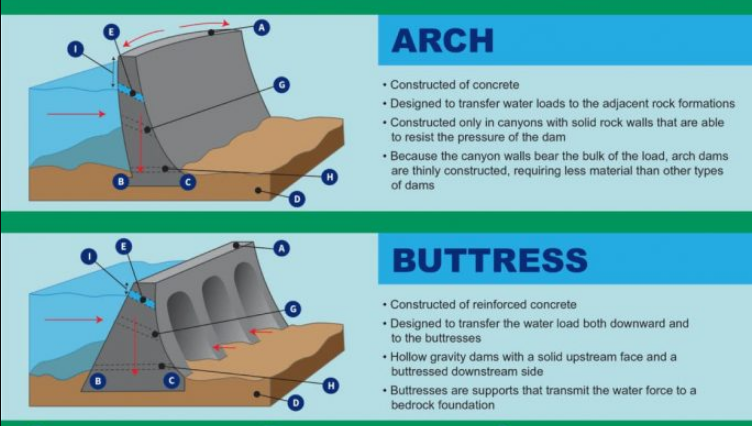 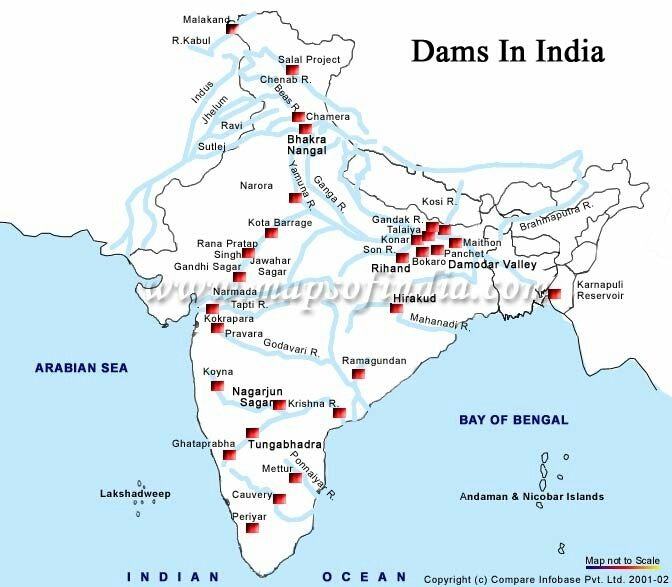 India ranks 3rd throughout the globe for the largest dams after US and China. While some of these biggest dams were constructed for flood control, water supply, and hydroelectric power generation, the primary purpose of most of these dams remains irrigation.