EVERYTHING YOU NEED TO KNOW ABOUT  “RIGHT TO BE FORGOTTEN”

EVERYTHING YOU NEED TO KNOW ABOUT

“RIGHT TO BE FORGOTTEN” 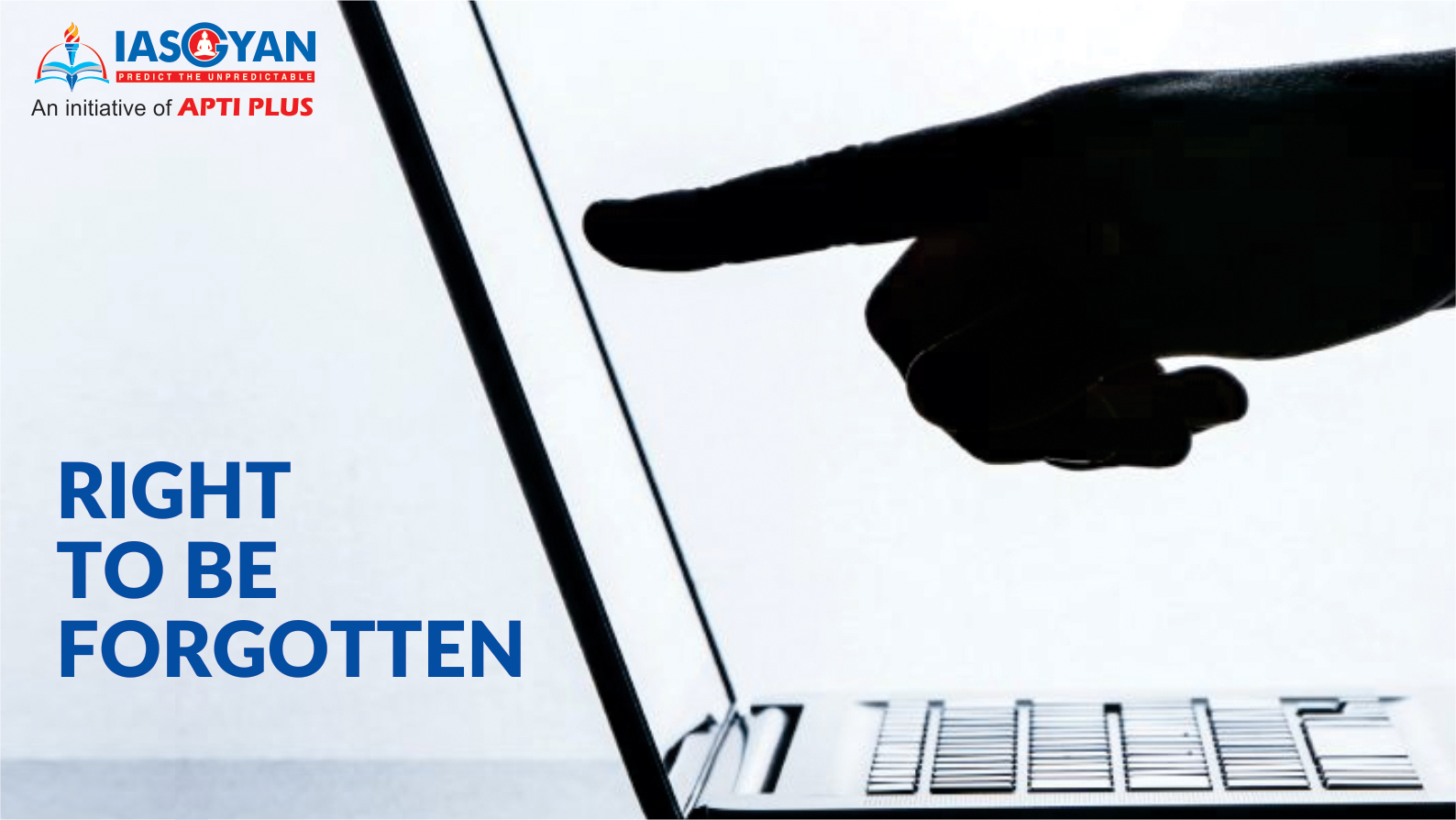 Recently, Deccan Herald published an article that analyses the “Right to be Forgotten”

Now the question is what this concept all about is..  Let’s find out.

What does the right to be forgotten mean?

The right to be forgotten or the right to erasure is the concept that individuals have the civil right to request that personal information be removed from the Internet. And that there must be a traceable mechanism for making sure that deleted data is also removed from backup storage media.

The right "reflects the claim of an individual to have certain data deleted so that third persons can no longer trace them" and has been defined as "the right to silence on past events in life that are no longer occurring."

How did the concept of the "Right to be forgotten" first arise?

The term first gained attention in 2014 when a man from Spain asked Google to remove links to an old newspaper article about his previous bankruptcy, claiming there was no legitimate reason for the outdated information to remain accessible online, as the debt had been subsequently paid.

The European Court of Justice ruled against the search engine giant Google, declaring that under certain circumstances, European Union residents could have personal information removed or deleted from search results and public records databases.

However, in 2019 the EU court restricted the ruling only to the EU, saying Google does not have to apply the "right to be forgotten outside Europe".

Which countries has it been implemented in?

The law applies in European Union countries — majority of which are for users in France, Germany, Spain, etc. Google uses geolocation signals to restrict access to the URL from the country of the requester.

What is the process of erasure?

In the European Union, members of the public can make a request to any organization "verbally or in writing" and the recipient has one month to respond.

The request is assessed on a range of considerations before it is approved for removal. If the request is approved, searches using the individual's name no longer appear in content search results in EU countries.

If Google refuses a request to delink material, Europeans can appeal to their local data protection agency. If Google fails to comply with a Data Protection Agency decision, it can face legal action.

Free speech organizations and supporters warn that the “right to be forgotten” online is in danger of being transformed into a tool of global censorship. Removing information from the Internet conflicts with the open nature of the Web and the free flow of information.

Google had argued that the obligation could be abused by authoritarian governments trying to cover up human rights abuses were it to be applied outside of Europe.

The tech firm had been supported by Microsoft, Wikipedia's owner the Wikimedia Foundation, the non-profit Reporters Committee for Freedom of the Press, and freedom of expression campaign group Article 19, among others.

Pros and Cons of “Right to be Forgotten”

The right to be forgotten carries a number of benefits for persons seeking to remove past information from the Internet but does raise equally as many concerns about the practicality of its implementation.

The chart below outlines the major pros and cons of the Right to be Forgotten:

Where does India stand on the right to be forgotten?

The right to be forgotten, requiring erasure of data, is yet to be recognized under Indian law.

Thus opening a window for those who want to pursue such cases and appeal that internet platforms delist or erase certain content.

The right to be forgotten though has been discussed earlier in courts, but not in the same context. In 2016, a Delhi banker, had asked to exercise his right to be forgotten after details of his marital dispute, which was settled in court, kept appearing online. The HC had sought the response of the centre, Google and an online compendium.

The B.N. Srikrishna Committee report has laid significant emphasis on obtaining the consent of an individual to process and use personal data. The committee said consent must be “informed", “specific" and “clear", and needs to be capable of being withdrawn as easily as it was given.

The draft Personal Data Protection Bill, 2018, has a section on the Right to be Forgotten. But the proposed bill does not provide the right to erasure.

The right to be forgotten is a right that removes one’s personal information from the internet which is a public space. However, while exercising this right, one is curtailing the public’s right to information which is under the freedom of expression. To put it simply, the search query results will disappear gradually if this right is claimed extensively. Hence, there is a need to balance both these rights on a case-to-case basis. And as The Justice Sri Krishna Committee rightly reiterates, that the balancing test should be conducted by the adjudicators and not by the search engines.

The Right to be Forgotten requests should be considered by the search engines with a comprehensive framework provided by the law. This will ensure limited intervention by the state or a company in the personal choices of the individuals.

After all, the entire Internet today is so influential that it can shape lives and opinions in such a way that a person shouldn't be a prisoner of his or her past. People should be able to escape their discreditable criminal history. 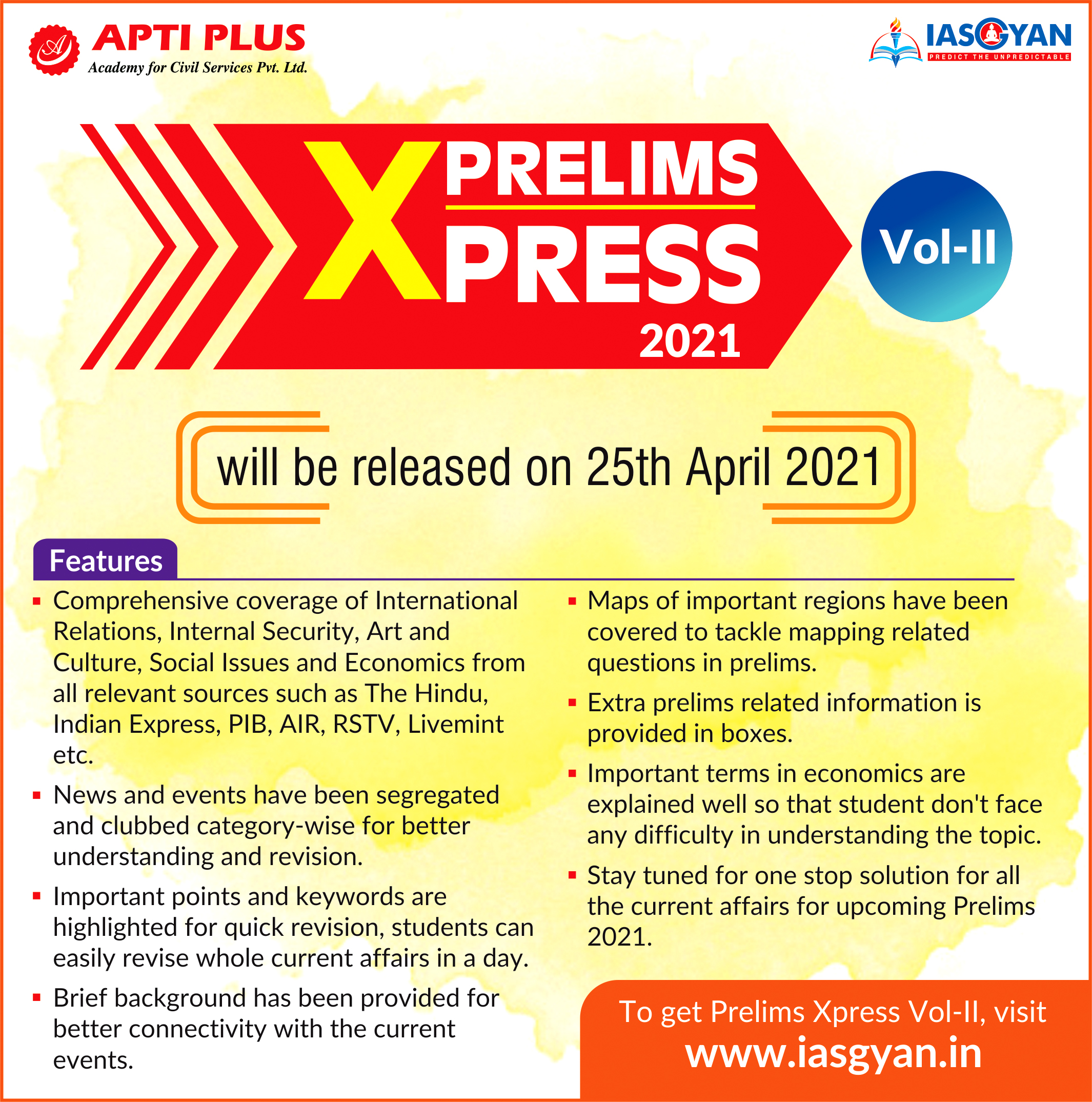