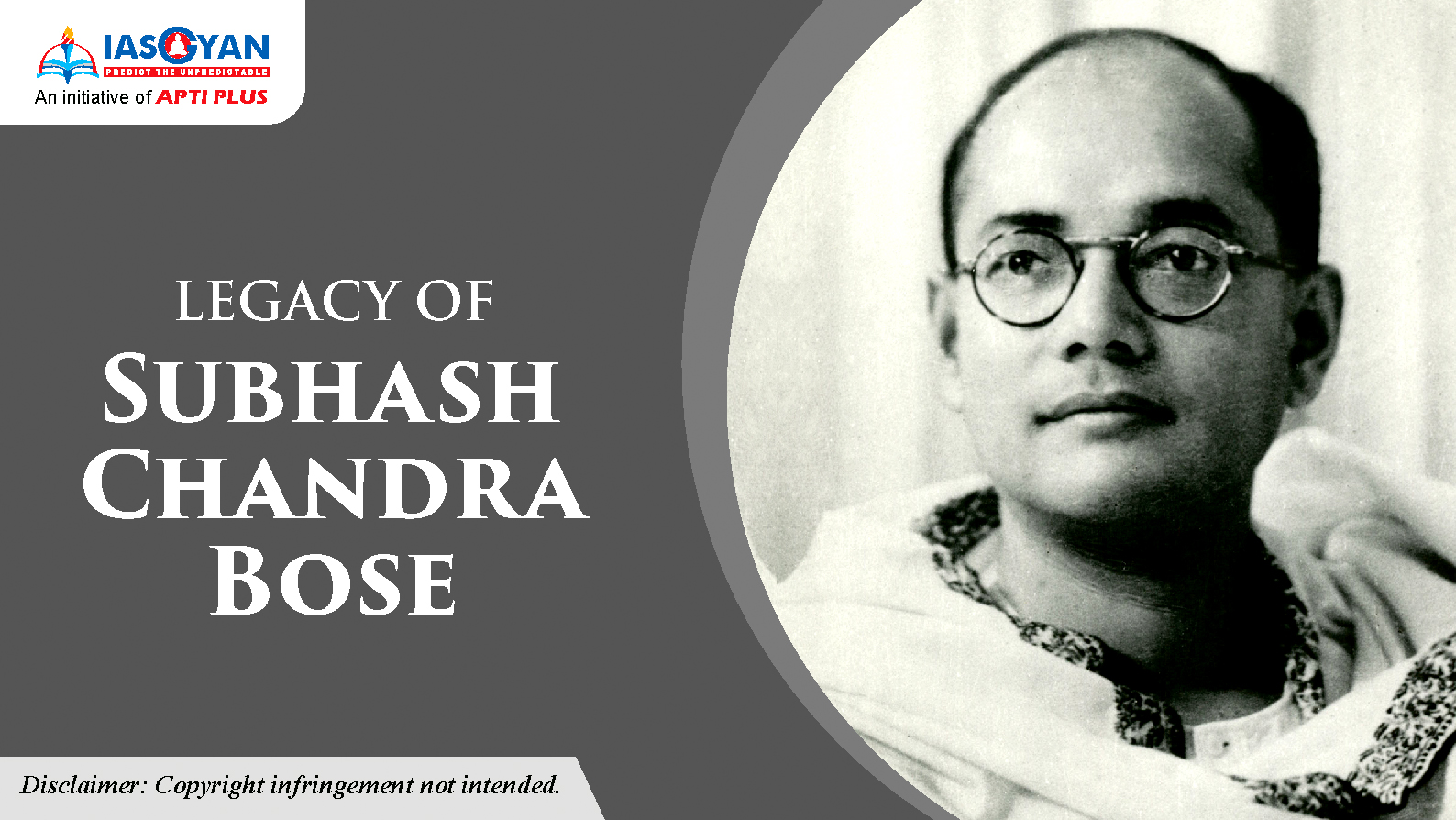 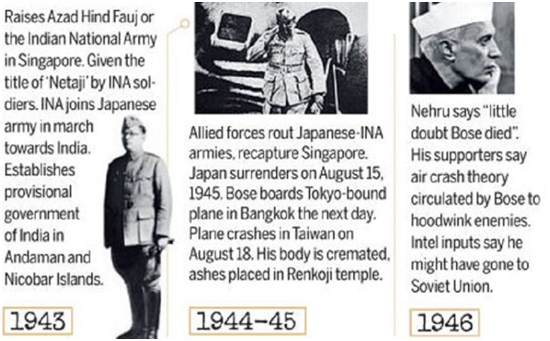 Contribution: As a Social Reformer

Impetus to “Unity in Diversity”

Ideology of Samyavada or Doctrine of Synthesis

The relationship between Gandhiji and Subhash Chandra Bose

“Give me blood and I will give you freedom!”

“One individual may die for an idea, but that idea will, after his death, incarnate itself in a thousand lives.”