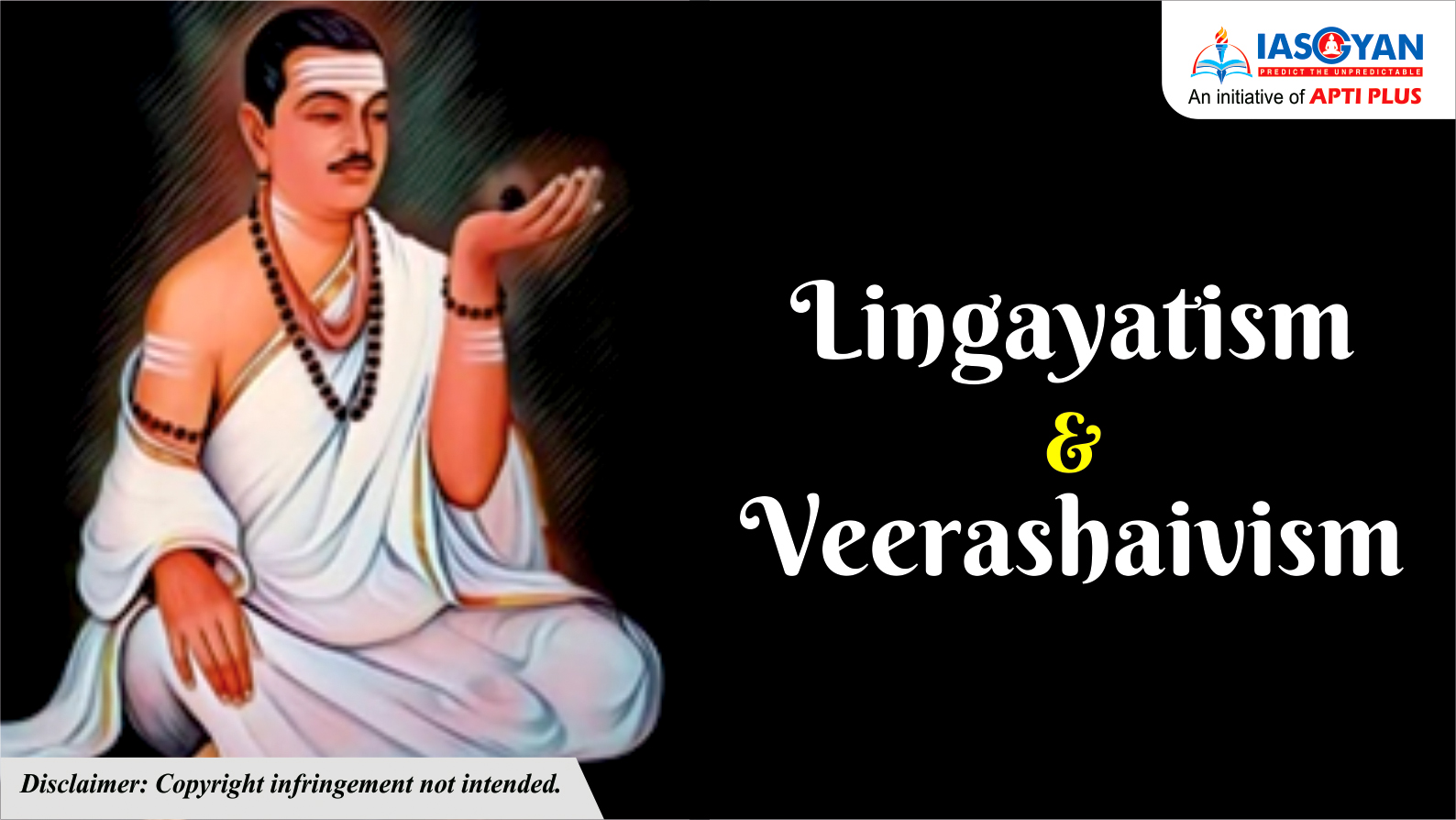 Lingayatism and Bhakti Movement: The link

Basavanna and his Contribution

“the birthless has no caste distinctions, no ritual pollution.” 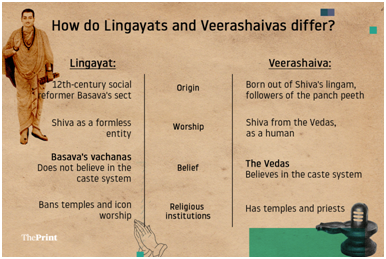 Demand for a Separate Religion

Scholars like M. M. Kalburgi  and SM Jaamdar did extensive research into the vachanas or religious-poetic verses written by Basavanna 800 years ago. These scholars have produced evidence to show that the Lingayats were a religious entity separate from the Hindus.

The Lingayats are strict monotheists. They enjoin the worship of only one God, namelycalled Linga (Shiva).

However, it should be noted that the words ‘Linga’ here does not mean the Linga which is established in temples, but the universal consciousness qualified by the universal energy (Shakti).

In Ratilal Panachand Gandhi vs The State Of Bombay - SC held that Religion is that which binds a man with his Creator. Therefore, whatever binds a man to his own conscience and whatever moral and ethical principles regulate the lives of men that alone can constitute religion as understood in the Constitution.

Article 25 protects religious freedom as far as individuals are concerned. The right is not only given to the citizens of India but to all persons, and the right is to profess, practice and propagate religion.

In official surveys up to 1930, Lingayats were identified as “Lingayats”, with Veerashaivas being part of Lingayats.

Lingayat community members argue that it is different from that of Hinduism as it is Gender-neutral, caste-neutral treatment of equality. While Hinduism converted workmanship into castes, Basava reversed the castes into workmanship again.

With Lingayats getting increasingly subsumed within the Veerashaiva and Hindu nomenclature, teachings of Basavanna are losing their distinct place in society. There is concern that for Lingayatism to survive, it must be identified as a separate religion.

In the Hindu Marriage Act, 1955 and Hindu Succession Act, 1956, Lingayats, Buddhists, Jains and Sikhs are included among Hindus. But Buddhists, Sikhs and Jains were identified by state and central governments as minority religions in 1993, 1963 and 2014 respectively. Only Lingayats remain unrecognised under a separate religious status.

Lingayats as a religious minority would split society further and introduce more cleavages in the socio-economic fabric.

Tahir Mahmood former chair of National Commission for Minorities held that “Pluralism within the broad Hindu Religion is different from sectarian diversity in dogmatic religions like Islam or Christianity.”

Prof. Chidananda Murthy, point that ideas of nothingness in the Lingayat tradition derive from the Upanishads and how the ideas of the body draw from the Yoga Sutras.

Some of the aspects of Hinduism are assimilated in Lingayatism and they ascribe to it. The community’s demand was also weakened by its subsumption within the Veerashaiva nomenclature. This happened after large number of Hindu Veerashaivas embraced Lingayatism while continuing to follow Hindu practices.