MALWARES AND ITS TYPES 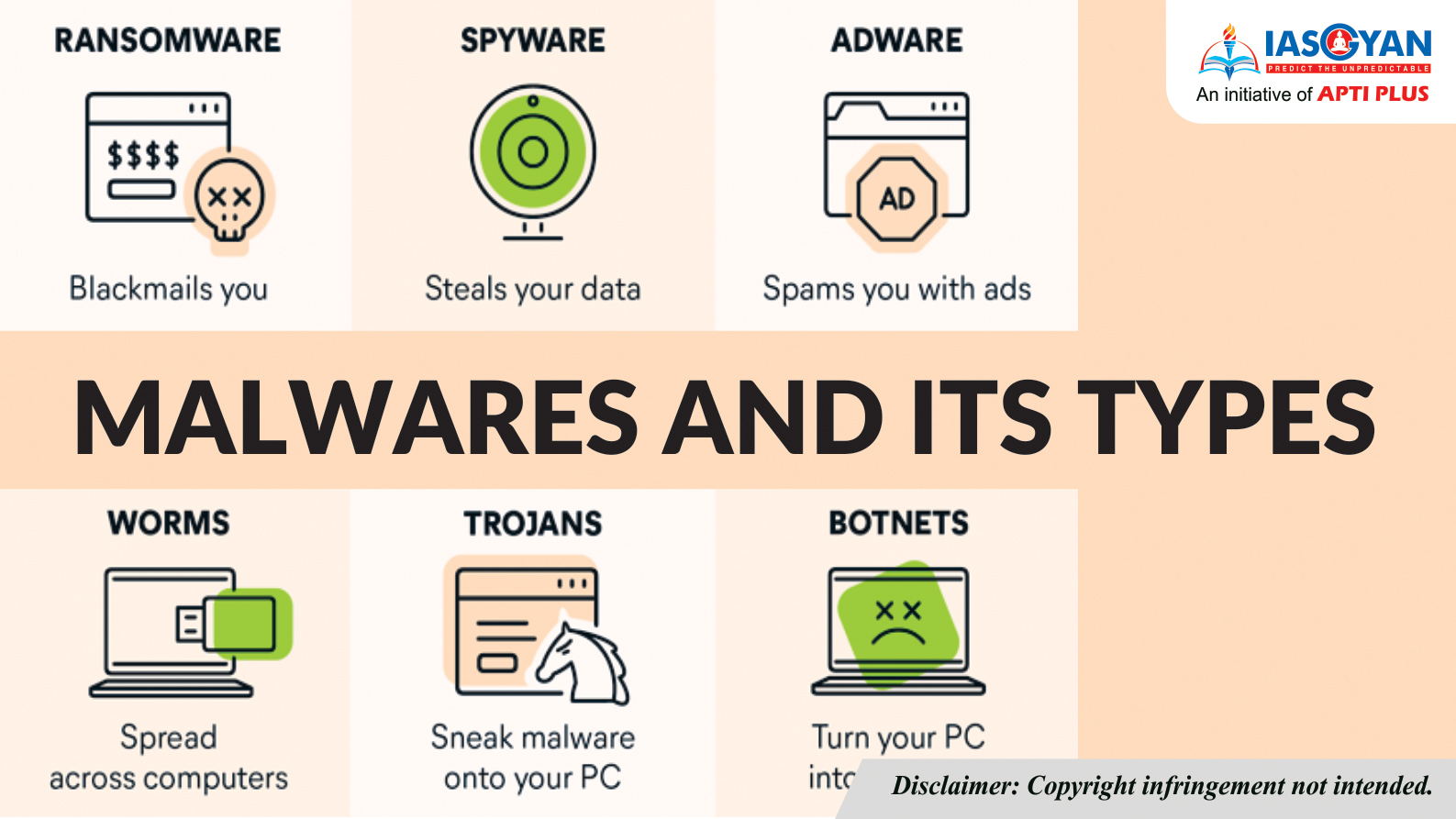 Malware, short for malicious software, is used by threat actors to intentionally harm and infect devices and networks. The umbrella term encompasses many subcategories, including the following:

Malware infiltrates systems physically, via email or over the internet. Phishing, which involves email that appears legitimate but contains malicious links or attachments, is one of the most common malware attack vectors. Malware can also get onto devices and networks via infected USB drives, unpatched or fraudulent software and applications, insider threats, and vulnerable or misconfigured devices and software.

Malware can go undetected for extended periods of time. Many users are only aware of a malware attack if they receive an antimalware alert, see pop-up ads, are redirected to malicious websites, or experience slow computer speeds or frequent crashes.