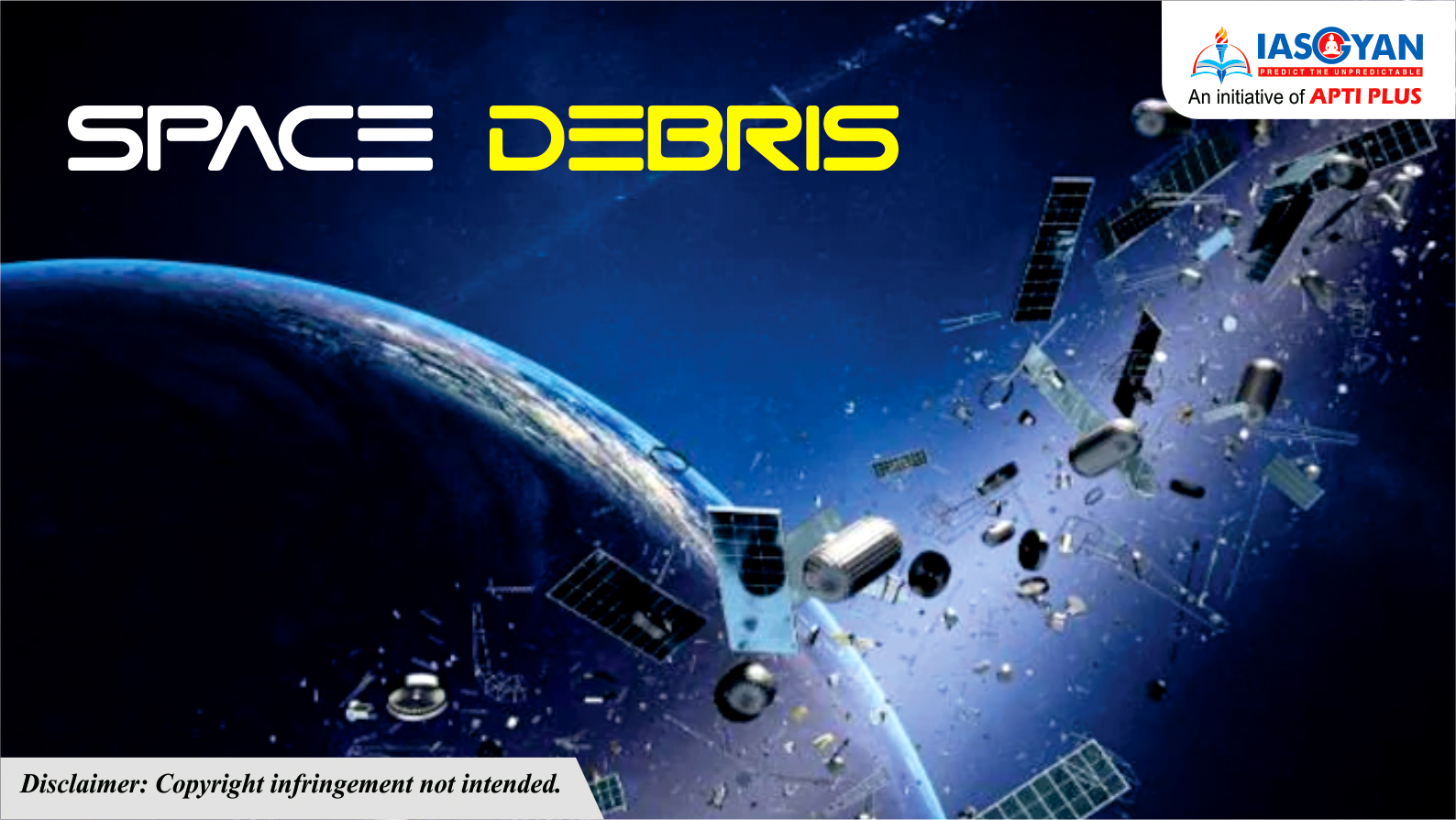 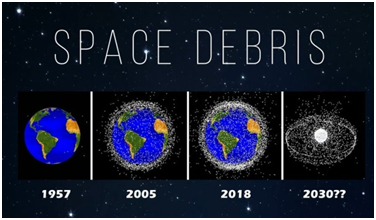 Things left on the Moon

Not only have we left a lot of space junk in Earth's orbit, there are objects elsewhere too, such as on the lunar surface. Some things were abandoned on the Moon, but others were placed there as mementos or time capsules. Here are some fast facts about what's been left on the Moon:

54 uncrewed probes that have crashed or landed on the Moon

190,000 kilograms of material left by humans on the Moon

The first spacecraft and probes left on the Moon by different countries:

Some other strange objects left on the Moon:

Initiatives taken to tackle the problem