TYPES OF PLASTIC THAT YOU NEED TO KNOW 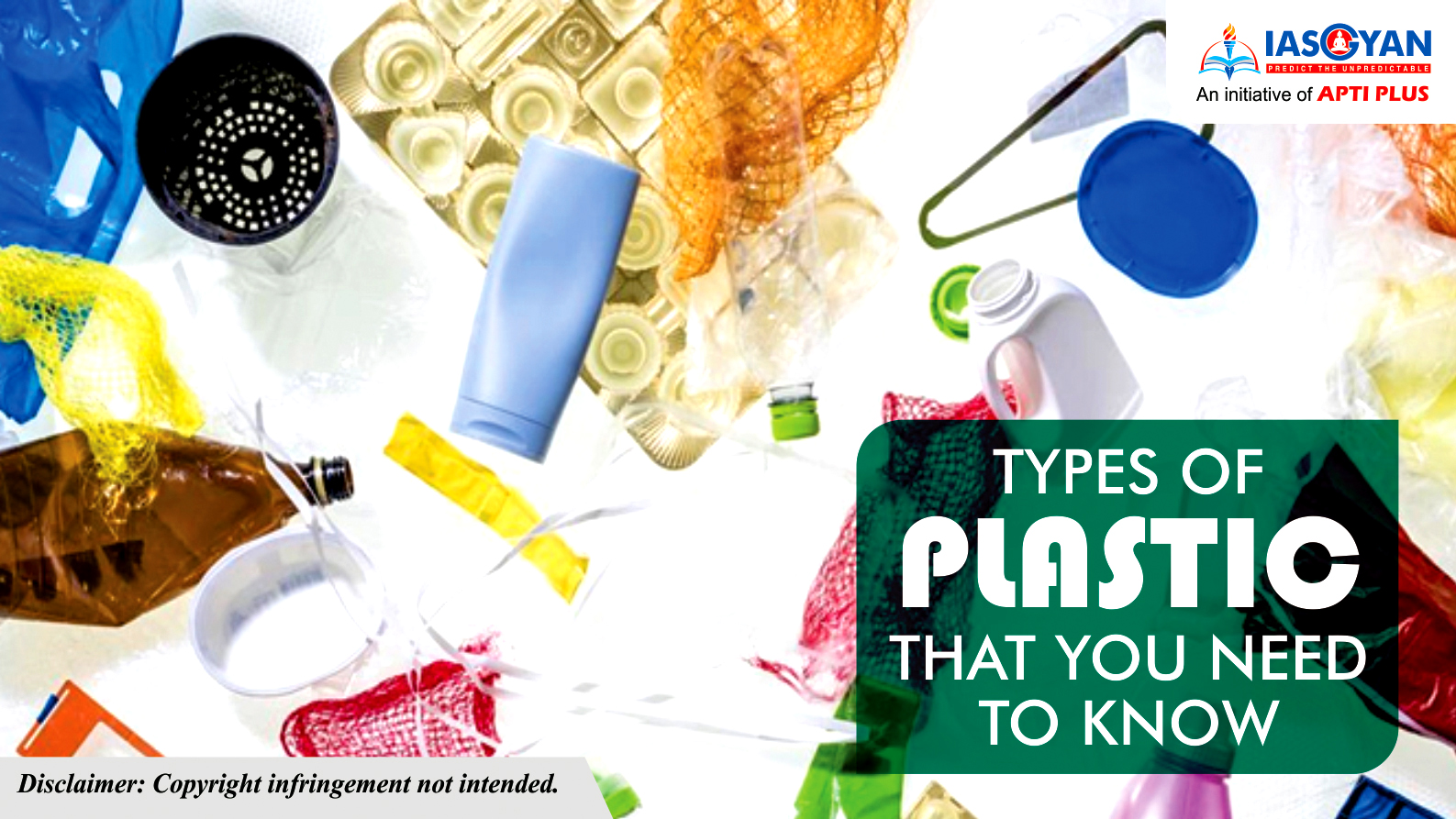 Plastics are a wide range of synthetic or semi-synthetic materials that use polymers as a main ingredient. Their plasticity makes it possible for plastics to be moulded, extruded or pressed into solid objects of various shapes.

Over the last 50 to 60 years, the uses for plastic have expanded to infiltrate virtually every aspect of life. Because of how versatile the material is, and how affordable it can be, it has taken the place of other products including wood and metals.

The properties of the various types of plastics make it beneficial for manufacturers to use. Consumers like it because it is easy to use, lightweight and easy to maintain.

Overall, there are about 45 unique types of plastics and each type has dozens of different variations. Manufacturers can change the physical structure just slightly to benefit the application for which they are using it. When manufacturers change or modify things like the molecular weight distribution, the density, or the melt indices, they alter the effectiveness and create plastics with many specific properties - and therefore many different uses.

There are two main types of plastics: thermoset plastics and thermoplastics. Breaking these down further, you can see the everyday uses of each type. With thermoset plastics, the plastic will hold its shape long term once it has cooled to room temperature and hardened thoroughly.

The second category is thermoplastics. Here, you have more flexibility and versatility. Because it will return to its original form when heated, these plastics are commonly used in various applications. They can be made into films, fibers, and other forms.

There are 3 principal classes of polymers – thermoplastics, thermosets, and elastomers. Differentiation between these classes is best defined by their behaviour under applied heat.

Thermoplastic polymers can be either amorphous or crystalline. They behave in a relatively ductile manner but often have low strength.

Thermosetting polymers are always amorphous and are generally strong and rigid but often brittle.

Elastomers are always amorphous and are used in service above their Tg. They have the unique ability to elastically deform by extremely large amounts without permanent damage to their shape.

Thermoplastics may take on amorphous or crystalline structures.

In thermoplastics the long chain molecules exist in the form of linear bonding but are also bonded to each other by secondary Van Der Waals forces (secondary bonds).

When the polymer is cooled the secondary forces once again dominate and the molecular chains revert back to a restricted state. This means that thermoplastics can be melted and remelted allowing them to be easily recycled.

In thermosetting plastics the long chain molecules exist in an amorphous network with cross-linked bonding. This means that the long molecular chains are attached to each other by covalent bonds. The formation of these cross-links is known as curing.

Cross-linking sets the molecular chains in place and therefore means that a thermosetting plastic cannot be remelted but will instead decompose upon being heated to a temperature above the Tg.

Cross-linking inhibits molecular arrangement into an ordered crystalline structure meaning that thermosetting polymers only exist in the amorphous state.

In elastomers the long molecular chains exist in the form of amorphous linear bonding with occasional cross-linking.

At room temperature the level of excitation of the chains has already overcome the secondary Van Der Waals bonds, however, the cross-links that exist in the structure act to revert the elastomer back to its original form following deformation.

To summarize, there are 7 types of plastic exist in our current modern days: 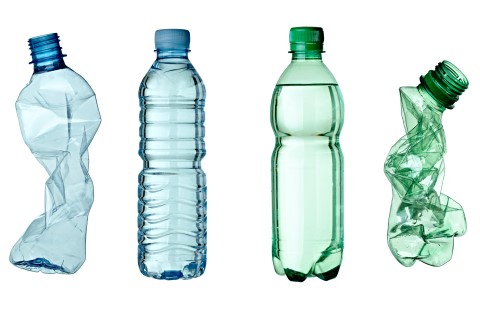 PET is also known as a wrinkle-free fiber. It’s different from the plastic bag that we commonly see at the supermarket. PET is mostly used for food and drink packaging purposes due to its strong ability to prevent oxygen from getting in and spoiling the product inside. It also helps to keep the carbon dioxide in carbonated drinks from getting out.

Although PET is most likely to be picked up by recycling programs, this type of plastic contains antimony trioxide—a matter that is considered as a carcinogen—capable of causing cancer in a living tissue. 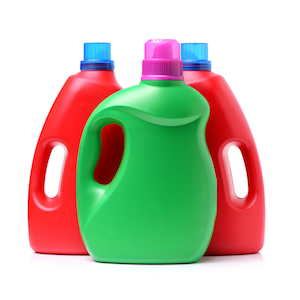 Also known as HDPE or LDPE, it is one of the most common forms of plastics. New formations of it make it possible for this plastic to be flat. Its initial uses were for electrical wires but it is now found in many disposable products, including gloves and garbage bags. It is also used in other film applications such as wraps, as well as in bottles.

Quite special compared to the other types, HDPE has long virtually unbranched polymer chains which makes them really dense and thus, stronger and thicker from PET.HDPE is commonly used as the grocery bag, opaque milk, juice container, shampoo bottles, and medicine bottle.

Not only recyclable, HDPE is relatively more stable than PET. It is considered as a safer option for food and drinks use, although some studies have shown that it can leach estrogen-mimicking additive chemicals that could disrupt human’s hormonal system when exposed to ultraviolet light. 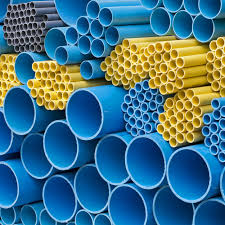 Commonly known as Saran, this plastic is used in wraps to cover food. It is impermeable to odors from food and can be drawn into various films.

PVC is typically used in toys, blister wrap, cling wrap, detergent bottles, loose-leaf binders, blood bags and medical tubing. PVC or vinyl used to be the second most widely used plastic resin in the world (after polyethylene), before the manufacture and disposal process of PVC has been declared as the cause of serious health risks and environmental pollution issues.

In the term of toxicity, PVC is considered as the most hazardous plastic. The use of it may leach a variety of toxic chemicals such as bisphenol A (BPA), phthalates, lead, dioxins, mercury, and cadmium.

Several of the chemicals mentioned may cause cancer; it could also cause allergic symptoms in children and disrupt the human’s hormonal system. PVS is also rarely accepted by recycling programs. 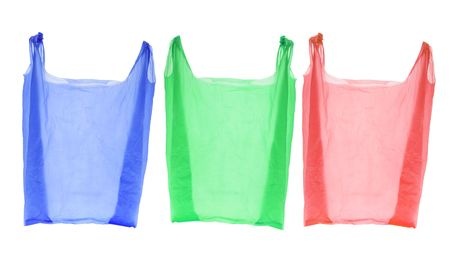 As said before, Polyethylenes are the most used family of plastics in the world. This type of plastic has the simplest plastic polymer chemical structure, making it very easy and very cheap to process.

Although some studies have shown that LDPE could also cause unhealthy hormonal effects in humans, LDPE is considered as a safer plastic option for food and drink use. Unfortunately, this type of plastic is quite difficult to be recycled. 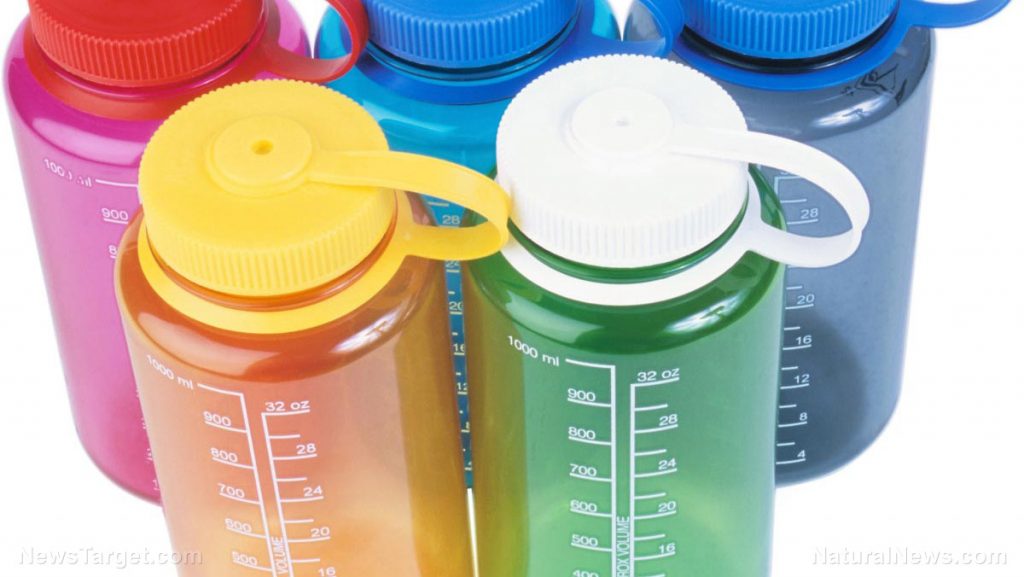 Stiffer and more resistant to heat, PP is widely used for hot food containers. Its strength quality is somewhere between LDPE and HDPE. Besides in thermal vests, and car parts, PP is also included in the disposable diaper and sanitary pad liners.

Same as LDPE, PP is considered a safer plastic option for food and drink use. And although it bears all those amazing qualities, PP isn’t quite recyclable and could also cause asthma and hormone disruption in human. 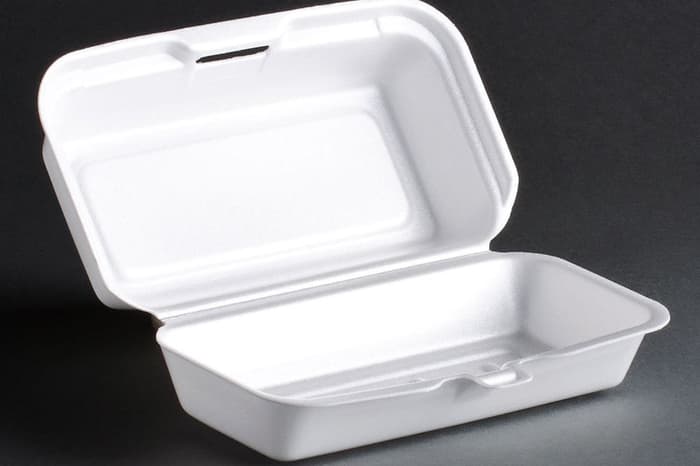 Commonly known as Styrofoam, it is one of the less ideal options today for environmental reasons. However, it is very lightweight, easy to mold and it works as an insulator. That is why it is heavily used in furniture, cabinetry, glasses and other impact-resistant surfaces. It is also commonly added with a blowing agent to create foam insulation.

Polystyrene (PS) is the styrofoam we all commonly used for food containers, egg cartons, disposable cups and bowls, packaging, and also bike helmet.

When exposed with hot and oily food, PS could leach styrene that is considered as brain and nervous system toxicant. It could also affect genes, lungs, liver, and immune system. On top of all of those risks, PS has a low recycling rate.

Number 7 is for all plastics other than those identified by number 1-6 and also plastics that may be layered or mixed with other types of plastics, such as bioplastics.

Polycarbonate (PC) is the most common plastic in this category, isn’t used as much in recent years due to it being associated with bisphenol A (BPA).  PC is also known by various name: Lexan, Makrolon, and Makroclear.

PC is typically used for baby bottles, sippy cups, water bottles, water gallon, metal food can liner,  ketchup container, and dental sealants. Due to its toxicity, several countries have banned the use of PC for baby bottles and infant formula packaging.

The BPA that contained inside PC have been linked to numerous health problems including chromosome damage in female ovaries, decreased sperm production in males, early onset of puberty, and various behavioural changes. 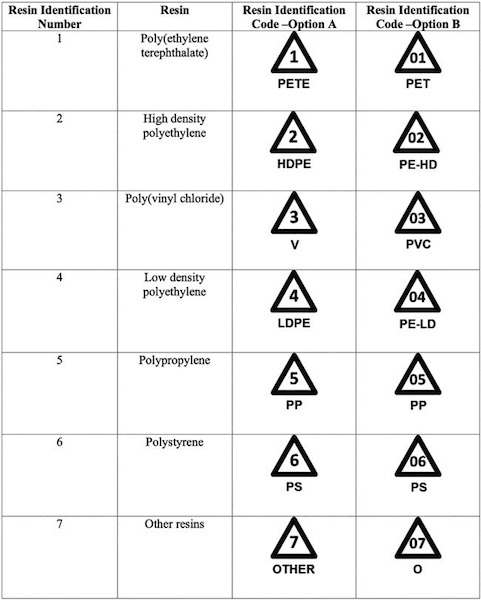