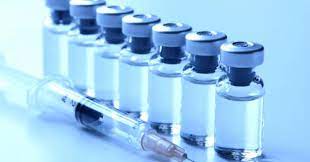 VACCINE: A vaccine is made from very small amounts of weak or dead germs that can cause diseases — for example, viruses, bacteria, or toxins. It prepares your body to fight the disease faster and more effectively so you won’t get sick. Example: Children younger than age 13 need 2 doses of the chickenpox vaccine.

VACCINATION: Vaccination is the act of getting a vaccine, usually as a shot.

IMMUNIZATION: Immunization is the process of becoming immune to (protected against) a disease.

Vaccines can be divided into a number of different types, but ultimately work on the same principle. This is to stimulate the immune response to recognise a pathogen (a disease-causing organism) or part of a pathogen. Once the immune system has been trained to recognise this, if the body is later exposed to the pathogen, it will be removed from the body. Specifically, the immune system recognises foreign ‘antigens’, parts of the pathogen on the surface or inside the pathogen, that are not normally found in the body.

The oldest and most well-known method of vaccination is to use the whole disease-causing pathogen in a vaccine to produce an immune response similar to that seen during natural infection. Using the pathogen in its natural state would cause active disease and could potentially be dangerous to the individual receiving it and risk the disease spreading to others. To avoid this, modern vaccines use pathogens that have been altered.

Live attenuated vaccines contain whole bacteria or viruses which have been “weakened”(attenuated) so that they create a protective immune response but do not cause disease in healthy people. For most modern vaccines this “weakening” is achieved through genetic modification of the pathogen either as a naturally occurring phenomenon or as a modification specifically introduced by scientists.

Live vaccines tend to create a strong and lasting immune response. However, live vaccines may not suitable for people whose immune system doesn’t work, either due to drug treatment or underlying illness. This is because the weakened viruses or bacteria could in some cases multiply too much and might cause disease in these people. Examples: Rotavirus vaccine, MMR vaccine

These vaccines typically contain one or more specific antigens (or “flags”) from the surface of the pathogen. The advantage of subunit vaccines over whole pathogen vaccines is that the immune response can focus on recognising a small number of antigen targets (“flags”).

Subunit vaccines do not always create such a strong or long-lasting immune response as live attenuated vaccines. They usually require repeated doses initially and subsequent booster doses in subsequent years. Adjuvants are often added to subunit vaccines. These are substances which help to strengthen and lengthen the immune response to the vaccine. As a result, common local reactions (such as a sore arm) may be more noticeable and frequent with these types of vaccines. 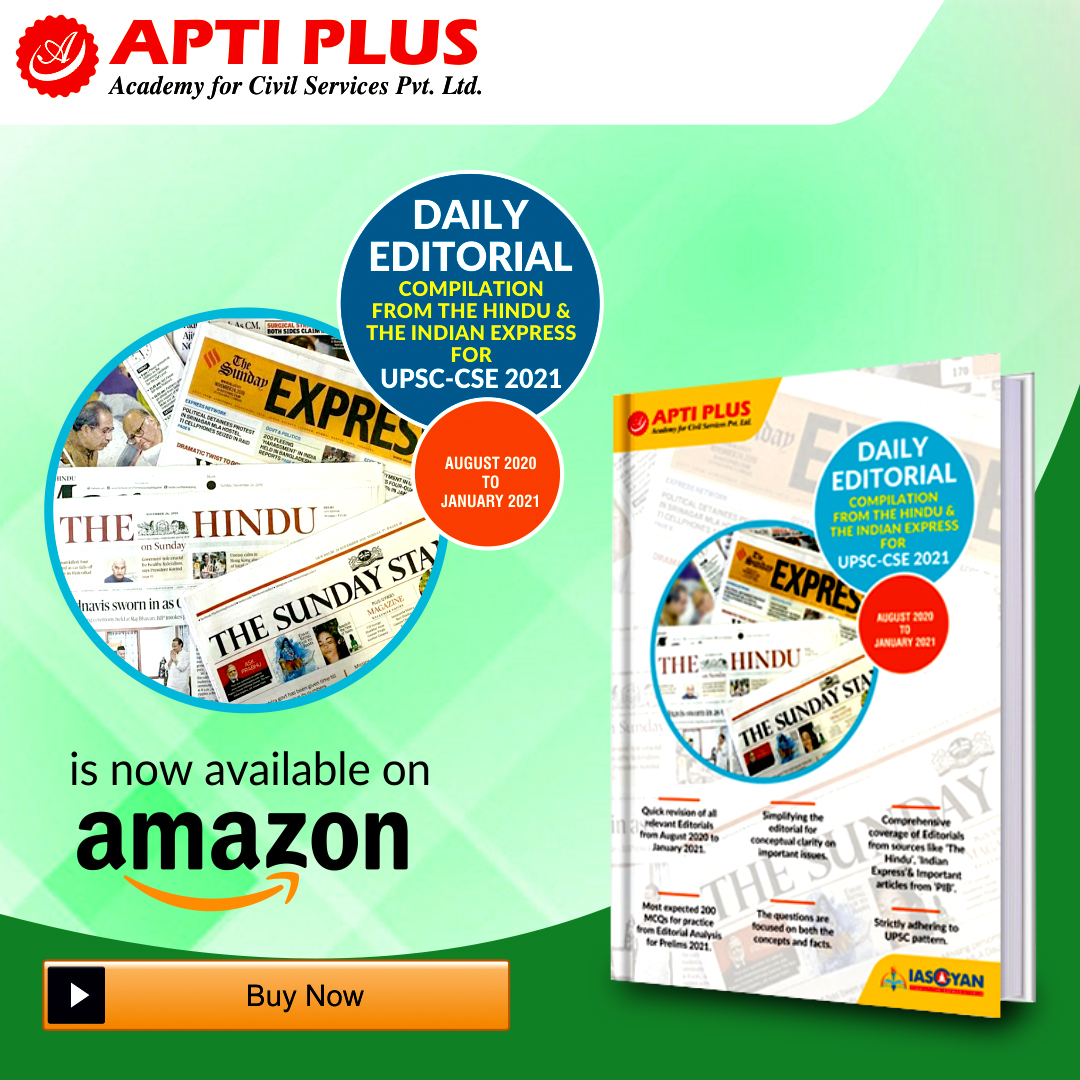 Some bacteria release toxins (poisonous proteins) when they attack the body, and it is the toxins rather than the bacteria itself that we want to be protected against. The immune system recognises these toxins in the same way that it recognises other antigens on the surface of the bacteria, and is able to mount an immune response to them. Some vaccines are made with inactivated versions of these toxins. They are called ‘toxoids’ because they look like toxins but are not poisonous. They trigger a strong immune response.  Example: Tetanus vaccine

‘Conjugate’ means ‘connected’ or ‘joined’. With some bacteria, to get protection from a vaccine you need to train the immune system to respond to polysaccharides (complex sugars on the surface of bacteria) rather than proteins.  In most conjugate vaccines, the polysaccharide is attached to diphtheria or tetanus toxoid protein. The immune system recognises these proteins very easily and this helps to generate a stronger immune response to the polysaccharide. Example: children’s pneumococcal vaccine.

Virus-like particles (VLPs) are molecules that closely resemble viruses, but are non-infectious because they contain no viral genetic material. They can be naturally occurring or synthesized through the individual expression of viral structural proteins, which can then self-assemble into the virus-like structure. In some cases, the antigens in a VLP vaccine are the viral structural proteins themselves. Example: HPV vaccine

Outer Membrane Vesicles (OMVs) are naturally produced by bacteria and are essentially a bleb of the bacterial outer cell membrane. This contains many of the antigens found on the cell membrane but is a non-infectious particle. Example: meningococcal B vaccine

Nucleic acid vaccines work in a different way to other vaccines in that they do not supply the protein antigen to the body. Instead they provide the genetic instructions of the antigen to cells in the body and in turn the cells produce the antigen, which stimulates an immune response. Nucleic acid vaccines are quick and easy to develop, and provide significant promise for the development of vaccines in the future.

RNA vaccines use mRNA (messenger RNA) inside a lipid (fat) membrane. This fatty cover both protects the mRNA when it first enters the body, and also helps it to get inside cells by fusing with the cell membrane. Once the mRNA is inside the cell, machinery inside the cell translates it into the antigen protein. This mRNA typically lasts a few days, but in that time sufficient antigen is made to stimulate an immune response. It is then naturally broken down and removed by the body. RNA vaccines are not capable of combining with the human genetic code (DNA).  The Pfizer BioNTech and the Moderna COVID-19 vaccines are both RNA vaccines.

DNA is more stable than mRNA so doesn’t require the same initial protection. DNA vaccines are typically administered along with a technique called electroporation. This uses low level electronic waves to allow the bodies’ cells to take up the DNA vaccine. DNA must be translated to mRNA within the cell nucleus before it can subsequently be translated to protein antigens which stimulate an immune response. There are currently no licenced DNA vaccines, but there are many in development.

Replicating viral vectors retain the ability to make new viral particles alongside delivering the vaccine antigen when used as a vaccine delivery platform. As with live attenuated whole pathogen vaccines this has the inherent advantage as a replicating virus that it can provide a continuous source of vaccine antigen over an extended period of time compared to non-replicating vaccines, and so is likely to produce a stronger immune response. A single vaccine may be enough to give protection.  A vaccine to prevent Ebola called Ervebo (rVSV-ZEBOV) uses a recombinant vesicular stomatitis virus. 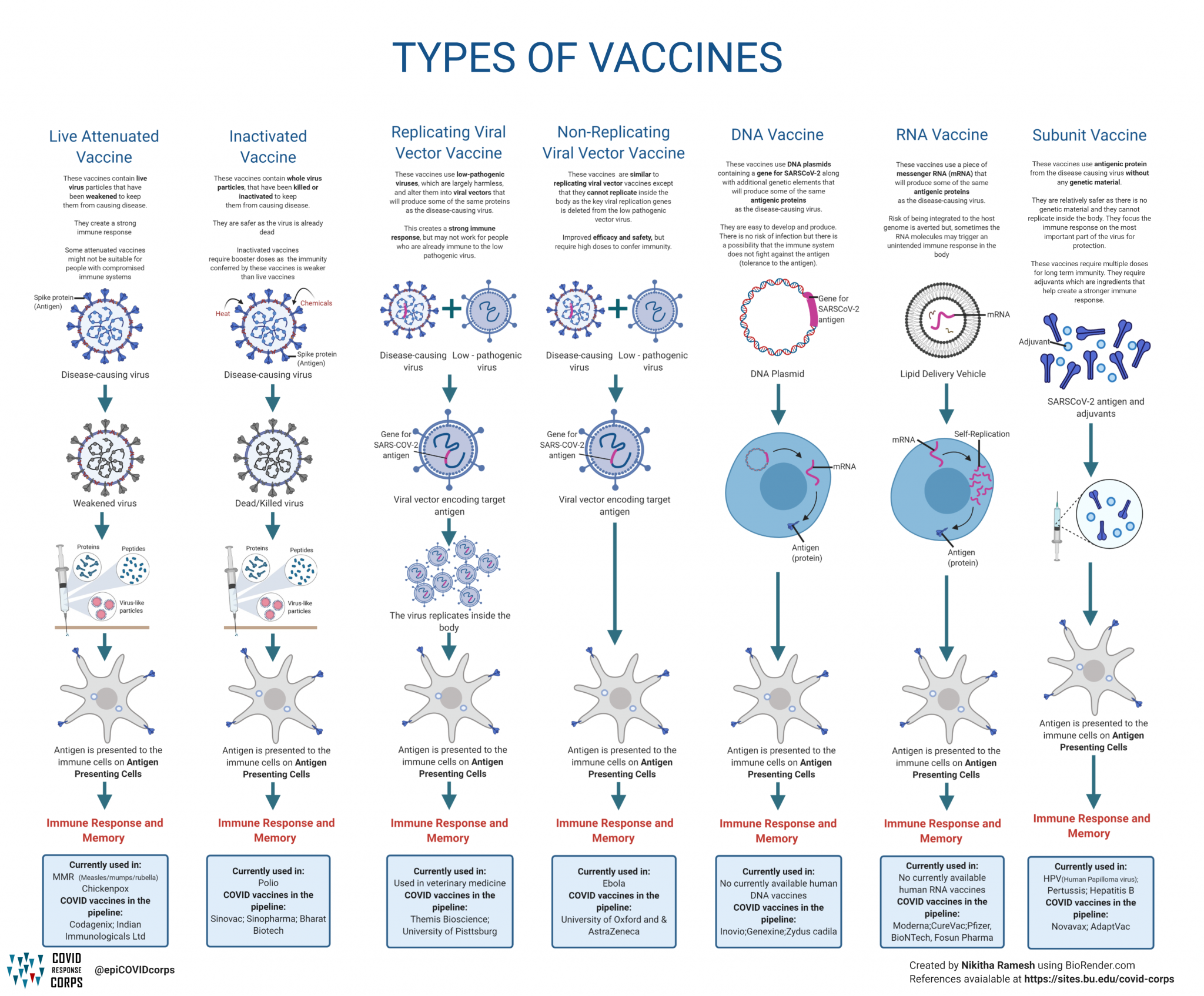