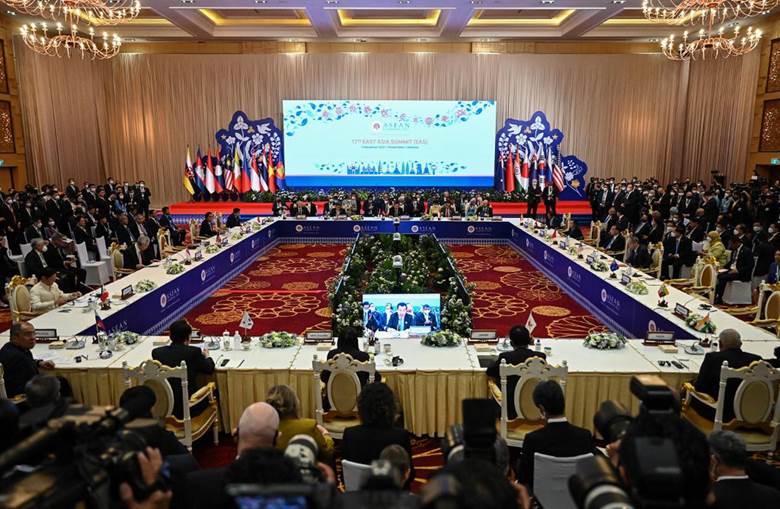 Highlights of the Meeting:

What is the East Asia Summit?

What are the EAS’s links with India?