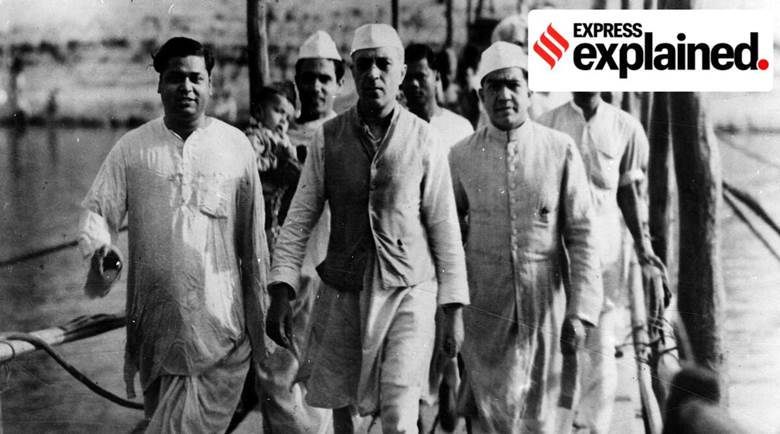 Context:  It was on August 17, 1947, two days after Independence, that the award of the Boundary Commissions for the partition of Punjab and Bengal was announced. The award caused much anguish to the people of the two provinces and also to the governments of India and Pakistan. Documents accessed from National Archives of India reveal that the then Law minister of India, B R Ambedkar, and Minister of Industry and Supply, Syama Prasad Mukherjee, proposed to take the matter of the Chittagong Hill Tracts to the UN (the UNO).

What were the two Boundary Commissions?

What discussion took place with regard to the awards?

On Bengal award, what was BR Ambedkar and SP Mukherjee’s note?