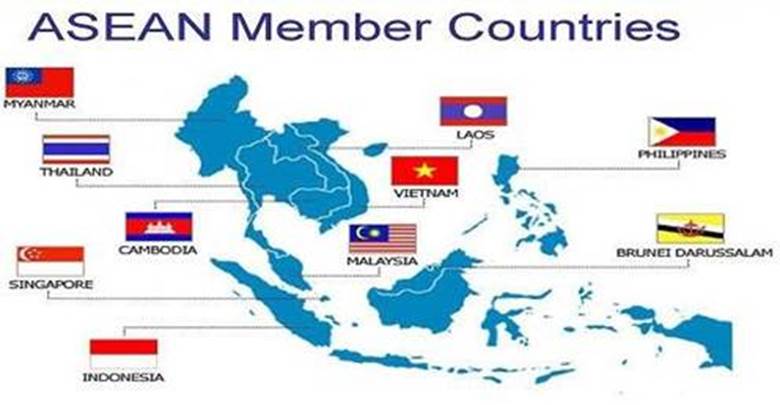 Context:  The Vice President, Shri Jagdeep Dhankhar, who is on a three-day tour of Cambodia, led the Indian delegation, including the External Affairs Minister, Dr S. Jaishankar, at the 19th ASEAN-India Summit in Phnom Penh, Cambodia.

Why ASEAN matters to India?