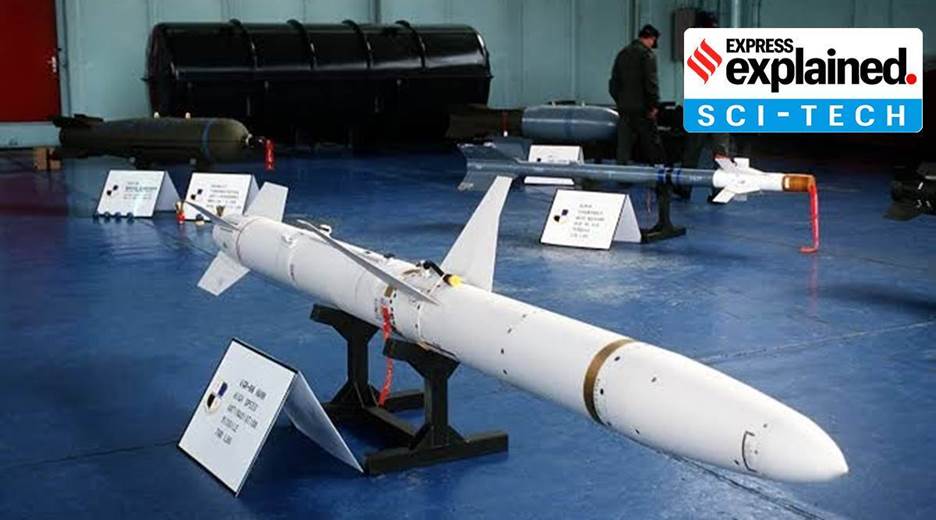 Context: Washington has supplied some “anti-radiation missiles” to Ukraine, which could be fired from some Ukrainian Air Force aircraft. The statement has put meat on Russian allegations that an American anti-radar missile, AGM-88 HARM, which is part of NATO’s inventory, has been used in the theatre of conflict.

What is the AGM-88 HARM missile?