AGREEMENT BETWEEN INDIA AND UNITED NATIONS ON A WAY FINDING APPLICATION 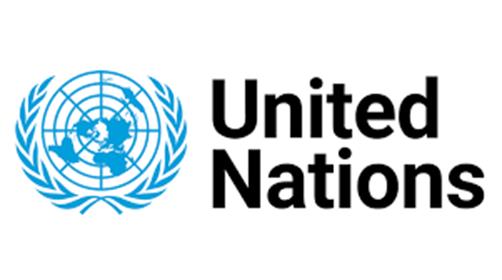 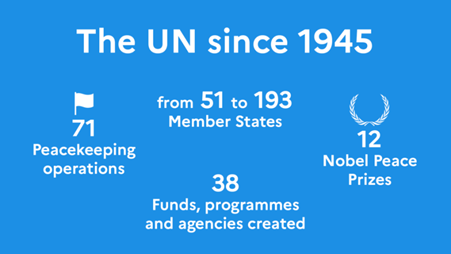 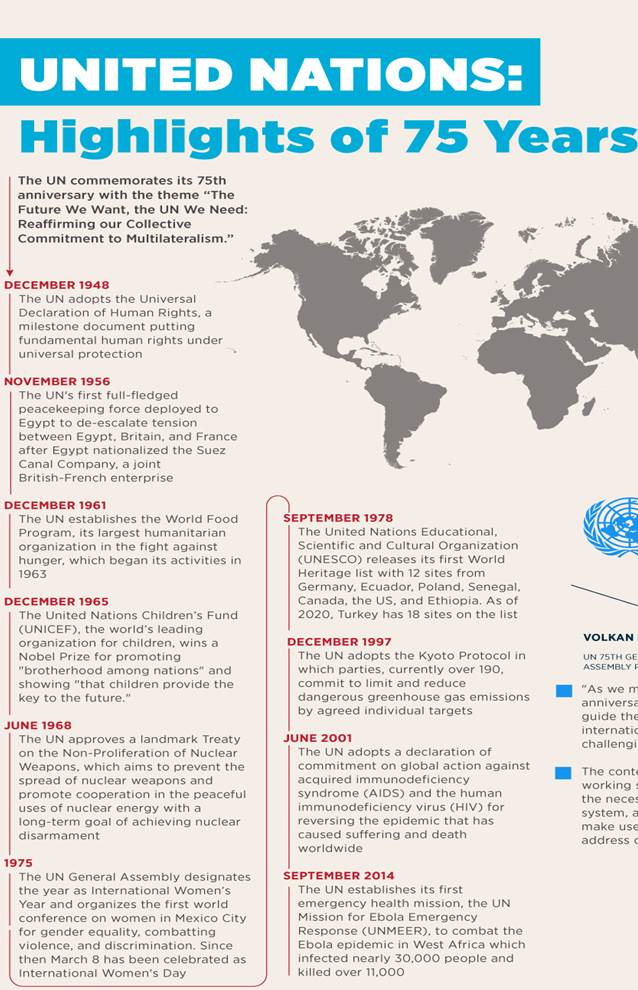 Countries who gave up The Bomb

Law of the Sea

The invasion of Iraq

Genocide in Rwanda and Srebrenica

Rape and child sex abuse in the Congo

Very recently in the UN’s inability to deal with crises from the ethnic cleansing of the Rohingya Muslims in Myanmar, to civil conflict in Syria, and the failure of the Security Council to adopt a COVID-19 resolution calling for ceasefires in conflict zones and a co-operative international response to the pandemic.