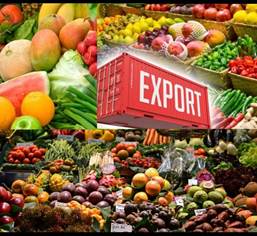 Curbs in the past

Trends in Exports and Imports 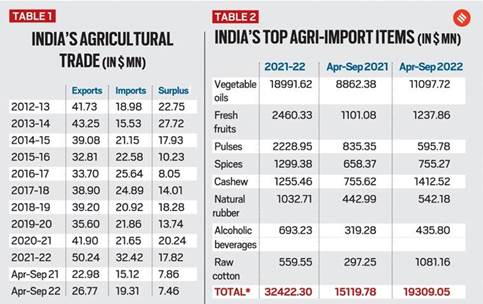 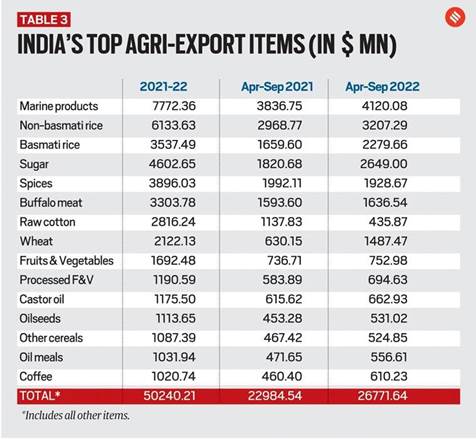