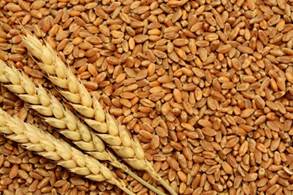 Food trade protectionism since the invasion of Ukraine 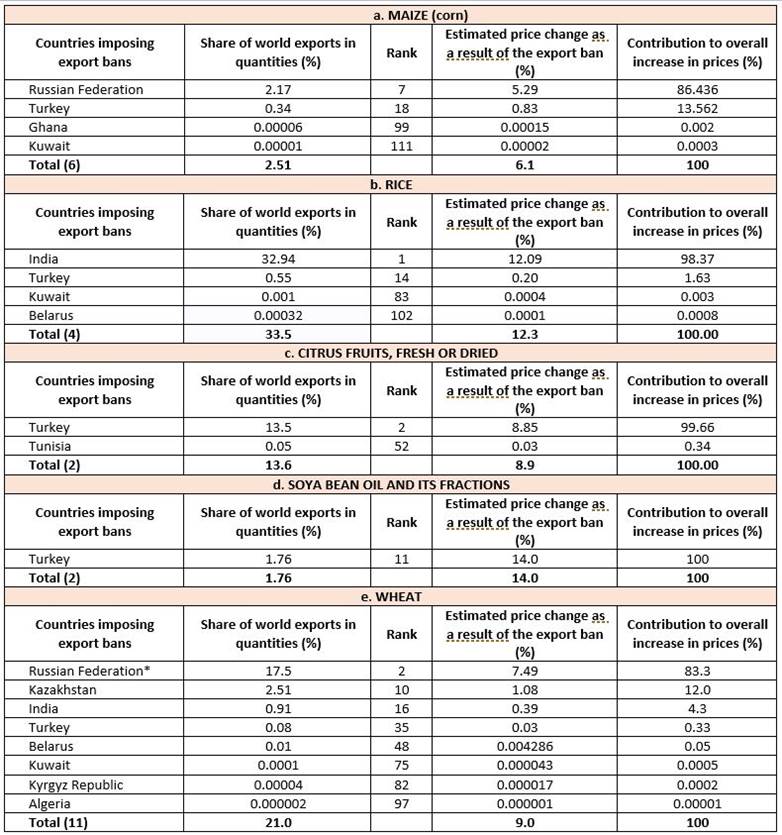 All these show the direct effect of the export bans on food price inflation. But these measures can also ignite a multiplier. Other exporters may impose restrictions shifting in the global supply of food and importers may further reduce import protection shifting out global demand. Both actions would magnify the initial price shock.