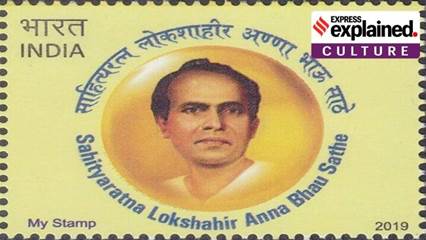 Maharashtra’s Deputy Chief Minister are in Moscow to unveil the statue of Lok Shahir (balladeer) Annabhau Sathe at the All-Russia State Library for Foreign Literature. An oil painting of Sathe, who passed away in 1969, will also be unveiled at the Moscow’s Indian consulate. The programme is part of events being held to mark 75 years of Indian Independence, and to also celebrate India-Russia relationship.