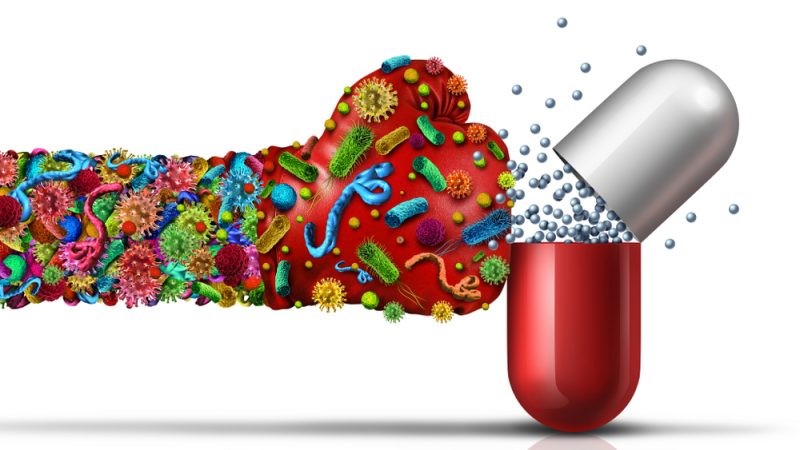 What is antimicrobial resistance? 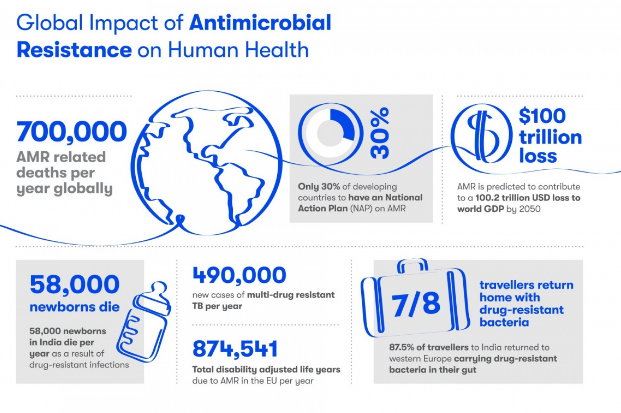 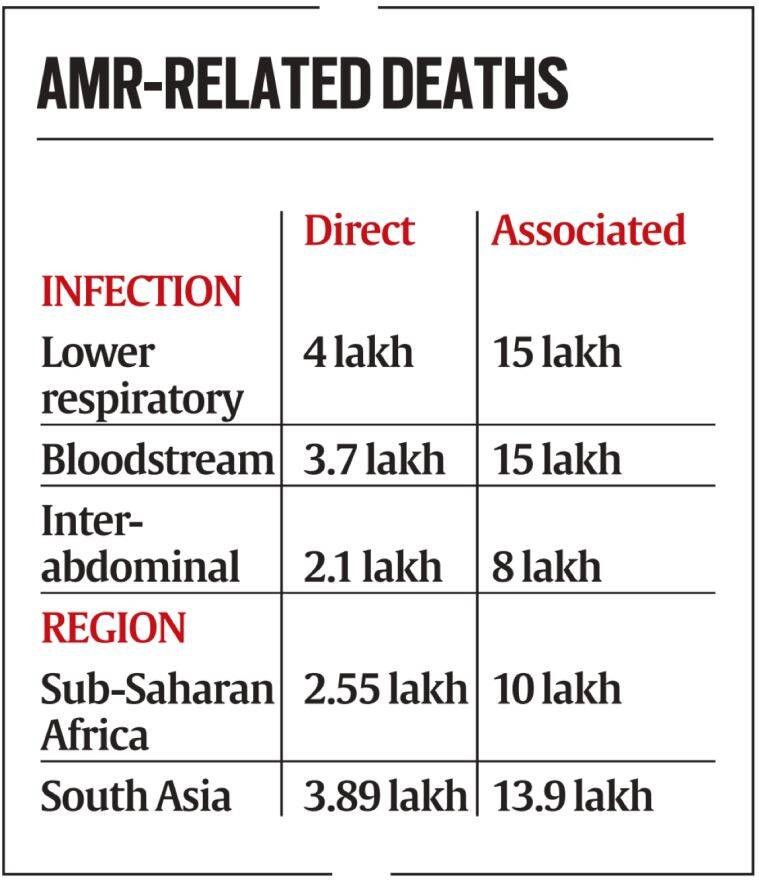 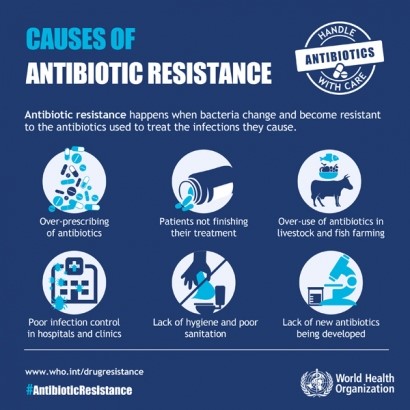 Inaction will have dire consequences for human, animal, plant and environmental health.

Initiatives to control overuse or misuse of antibiotics