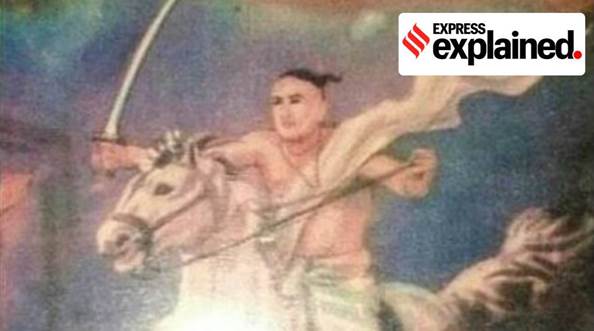 Context: The recently-released Malayalam film Pathonpatham Noottandu (‘Nineteenth Century’), directed by Vinayan, has earned both critical acclaim and audience approval. It is based on the life of Arattupuzha Velayudha Panicker, a social reformer from the Ezhava community in Kerala who lived in the 19th century. Apart from Panicker, the film also focuses on the stories of Nangeli and Kayamkulam Kochunni, two other figures associated with social reform in 19th-century Kerala.

Who was Arattupuzha Velayudha Panicker?

Who are the other social reformers in the film?