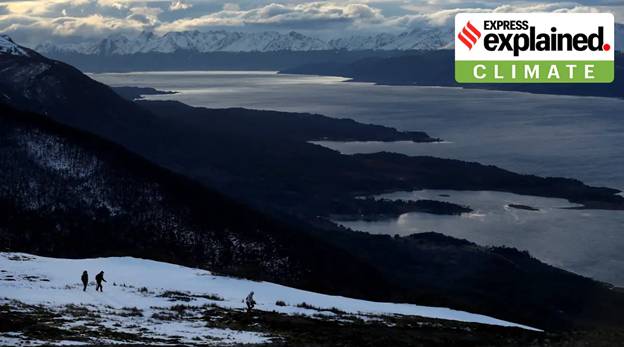 Context:  A team of researchers has flagged the changing chemistry of the western region of the Arctic Ocean after discovering acidity levels increasing three to four times faster than ocean waters elsewhere.