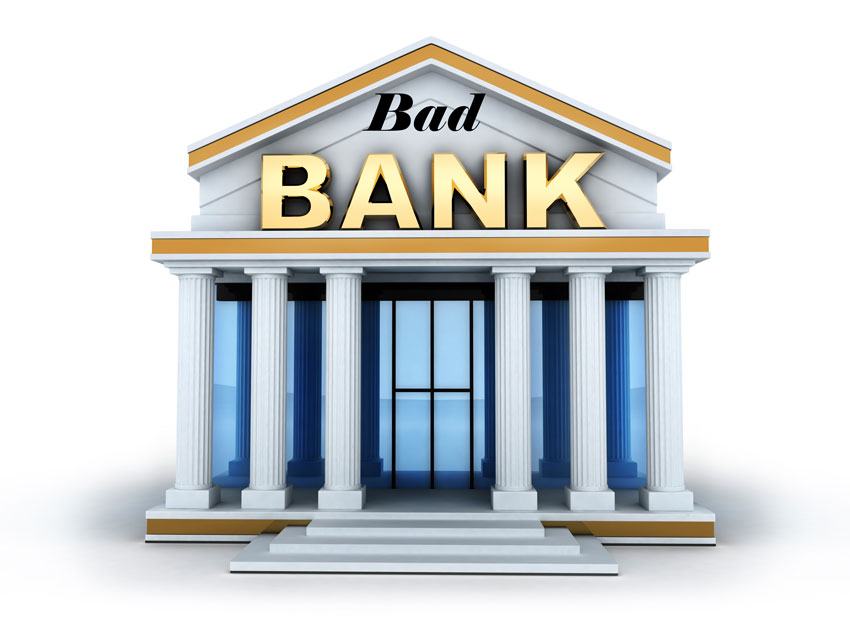 How will the NARCL operate?

The NARCL, which will acquire the bad loans from banks, and the India Debt Resolution Company Ltd. - which will then manage these assets and seek to enhance their value - have secured necessary approvals and permissions.

With the account-wise due diligence nearing completion, the first set of accounts is expected to be transferred during July 2022.

Proposal for a National Bad Bank 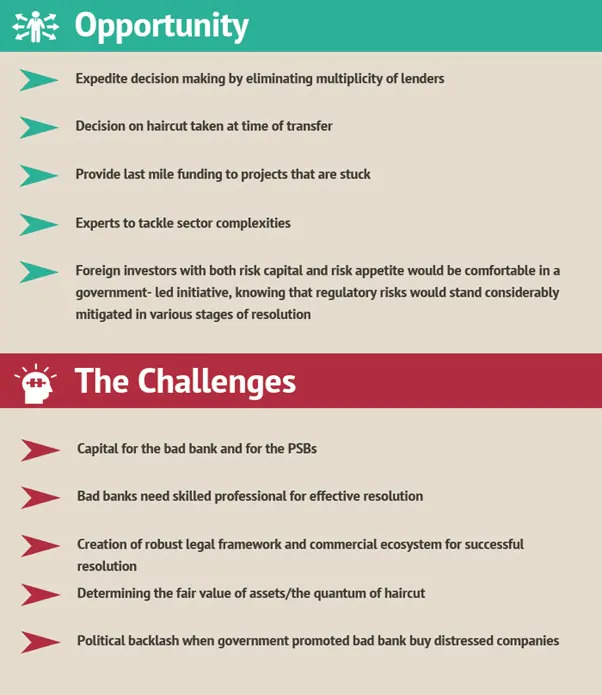 What lies ahead for the banking industry?

Bad bank to kick off NPA takeover in July - The Hindu