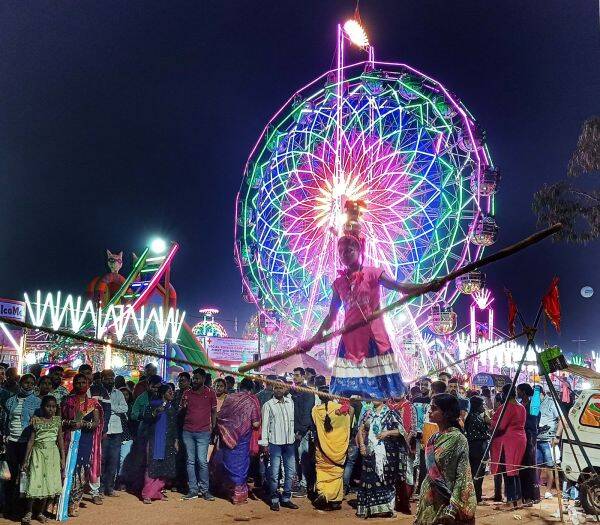 Context:  In his address to the Indian diaspora in Bali on the sidelines of the G20 summit, Prime Minister Narendra Modi mentioned the annual Baliyatra on the banks of the Mahanadi in Cuttack, which celebrates the ancient trade relations between India and Indonesia.