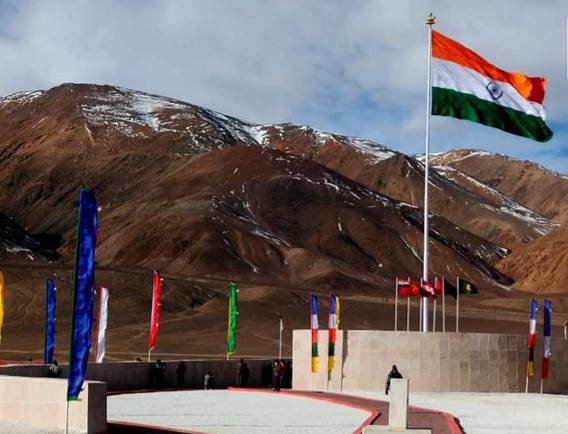 Context:  November 18, 2022, is the 60th anniversary of the Battle of Rezang La, one of the few bright spots in the War of 1962 with China. On that day, 13 Kumaon’s C Company made their heroic last stand against the Chinese army in the high Himalayas of Ladakh, warding off a very significant threat and, in the process, writing a glorious chapter in India’s military history. 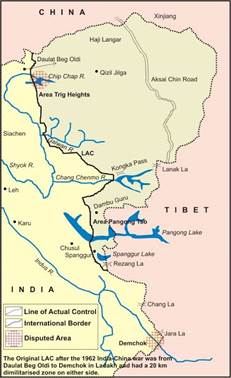