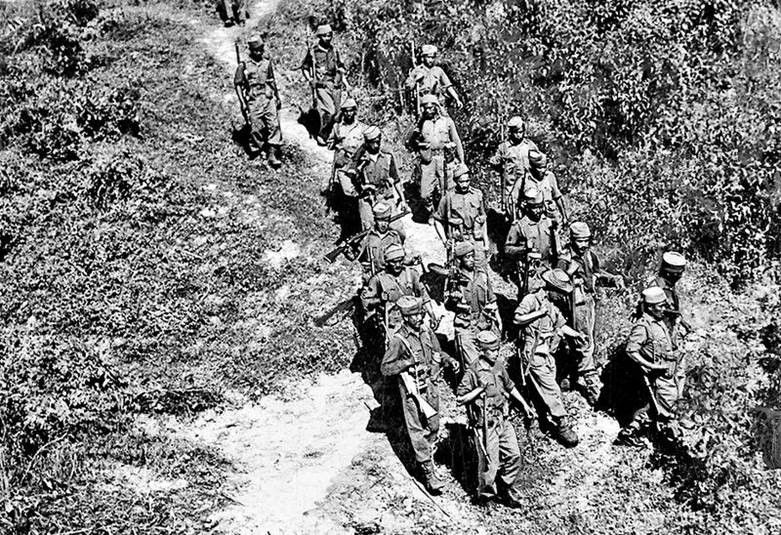 Context:  The 60th anniversary of two iconic battles in the India-China war was observed this week: the Battle of Walong, in the eastern sector, on November 16 and the Battle of Rezang La in eastern Ladakh on November 18. Today, both India and China, against the backdrop of a 30-month stand-off, are engaged in massive infrastructure upgrade and consolidation of positions along the 3,488-km-long Line of Actual Control (LAC).