BIODIVERSITY IN AREAS BEYOND NATIONAL JURISDICTION 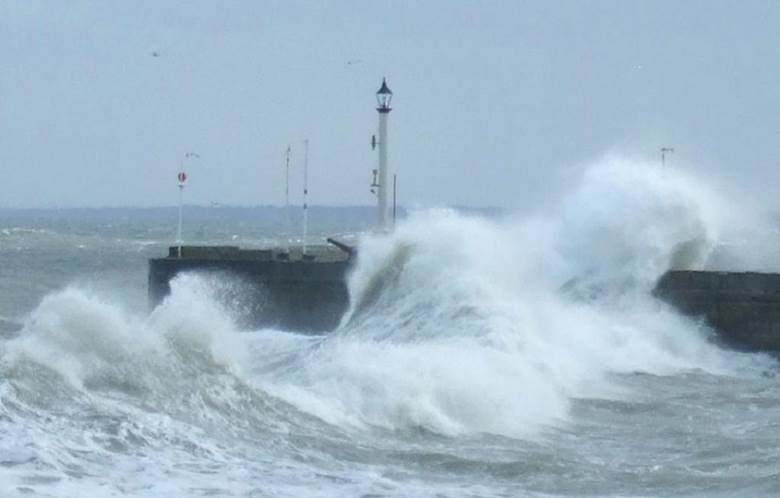 Context: United Nations member states have gathered in New York to create a new, legally-binding global treaty to govern the use of the high seas. This could be the last round of negotiations for the conservation and sustainable use of marine biological diversity. 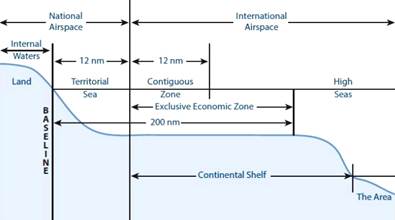