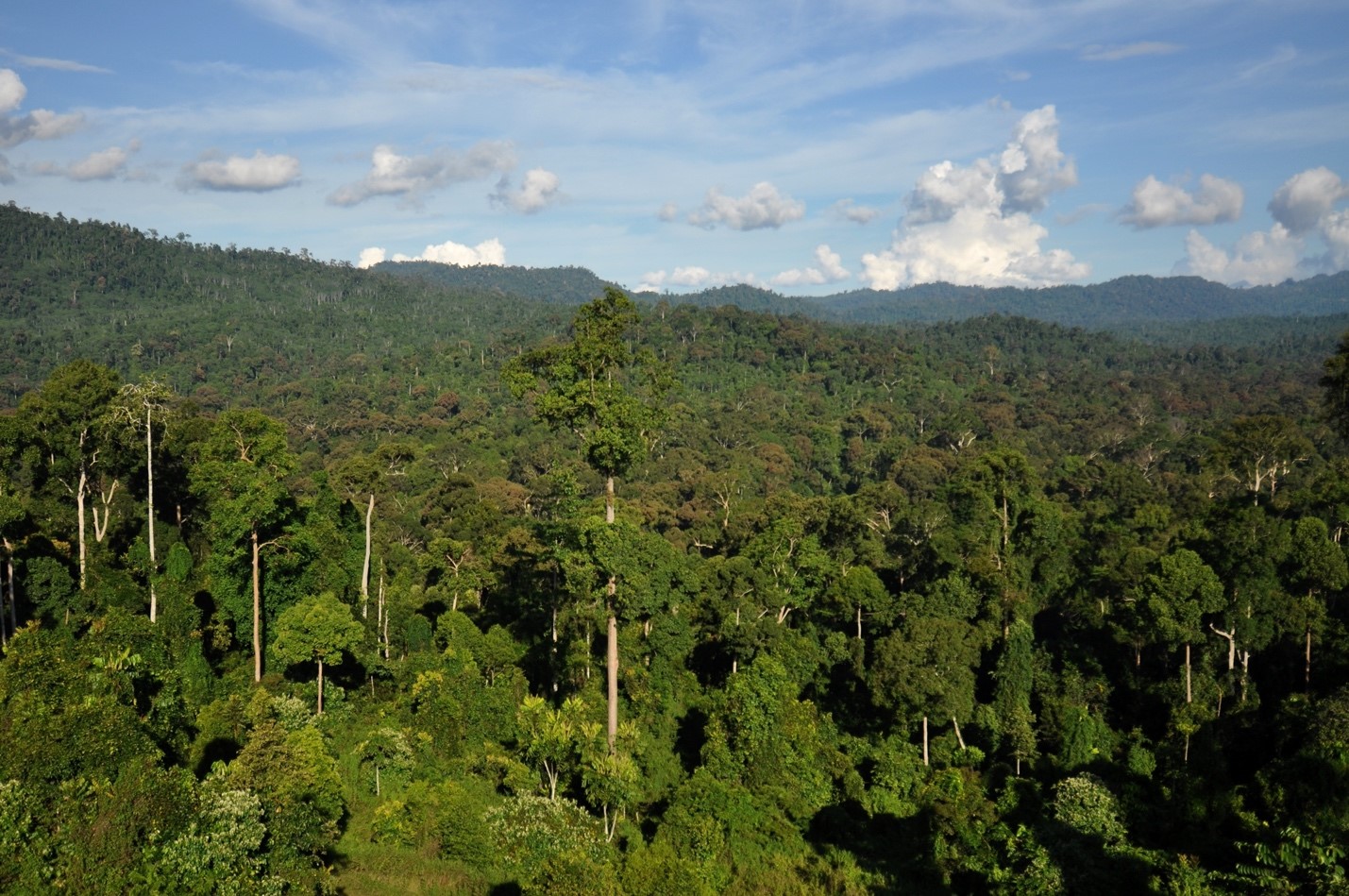 Context: A new study has found that tropical forests, which have been logged (cut down) or degraded, remain a source of carbon emission for at least a decade.

What is carbon sequestration and how do forests play a role in it?

What makes this study’s findings different?

What are the findings of the study?

What is a tropical forest?