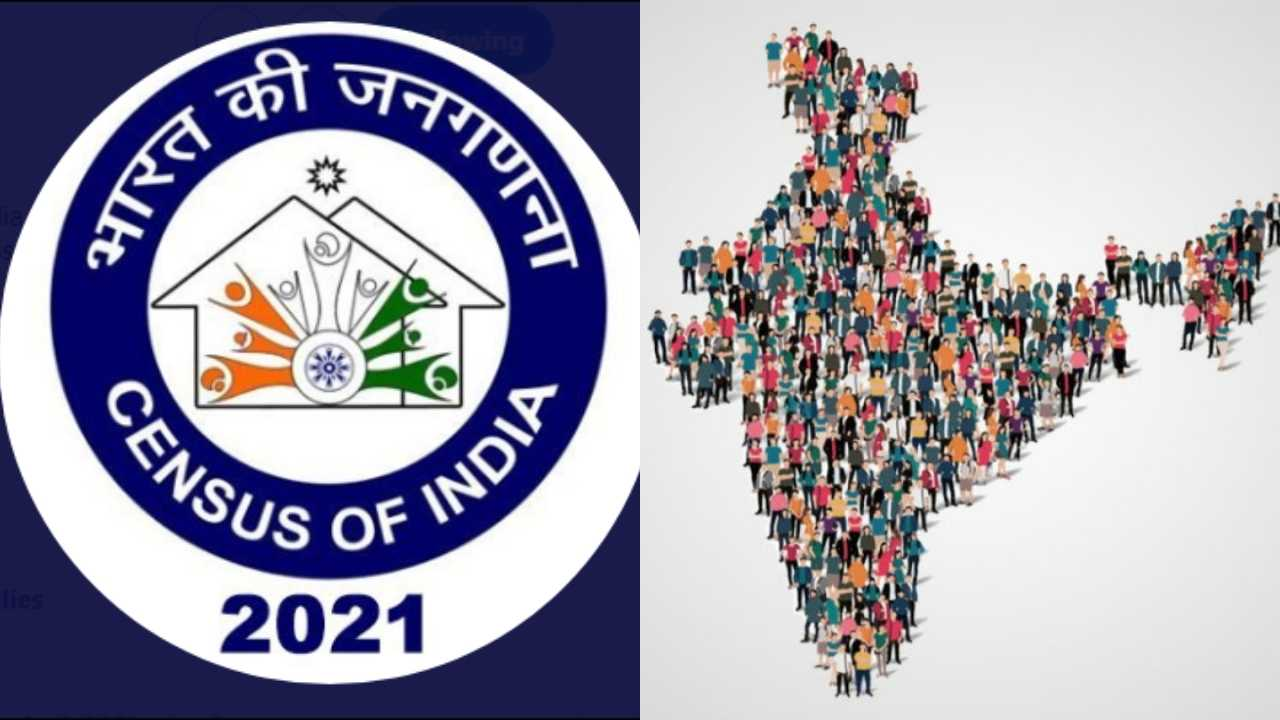 Context - The Chief Minister of Bihar has announced that the state-level caste-based census will start soon in the State.

About Census in India 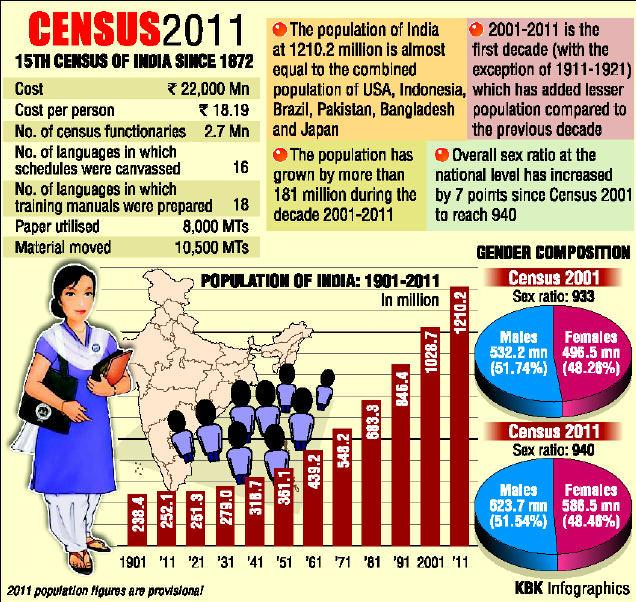