CENTERS OF THE CONSULTATIVE GROUP ON INTERNATIONAL AGRICULTURAL RESEARCH 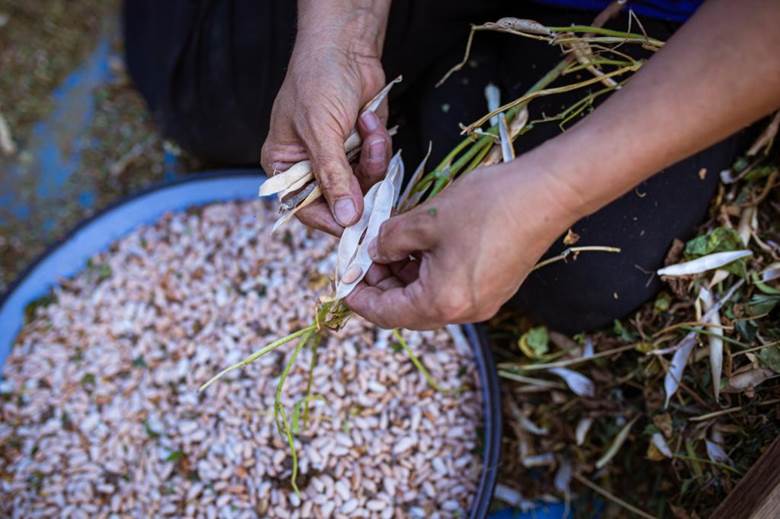 Michael Fakhri, the United Nations (UN) Special Rapporteur on the right to food, has warned the ongoing restructuring of the Boards of Trustees of the Centers of the Consultative Group on International Agricultural Research (CGIAR) will “pose great risks for the food security and sovereignty of many countries in the Global South”.