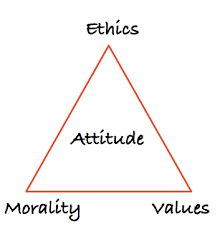 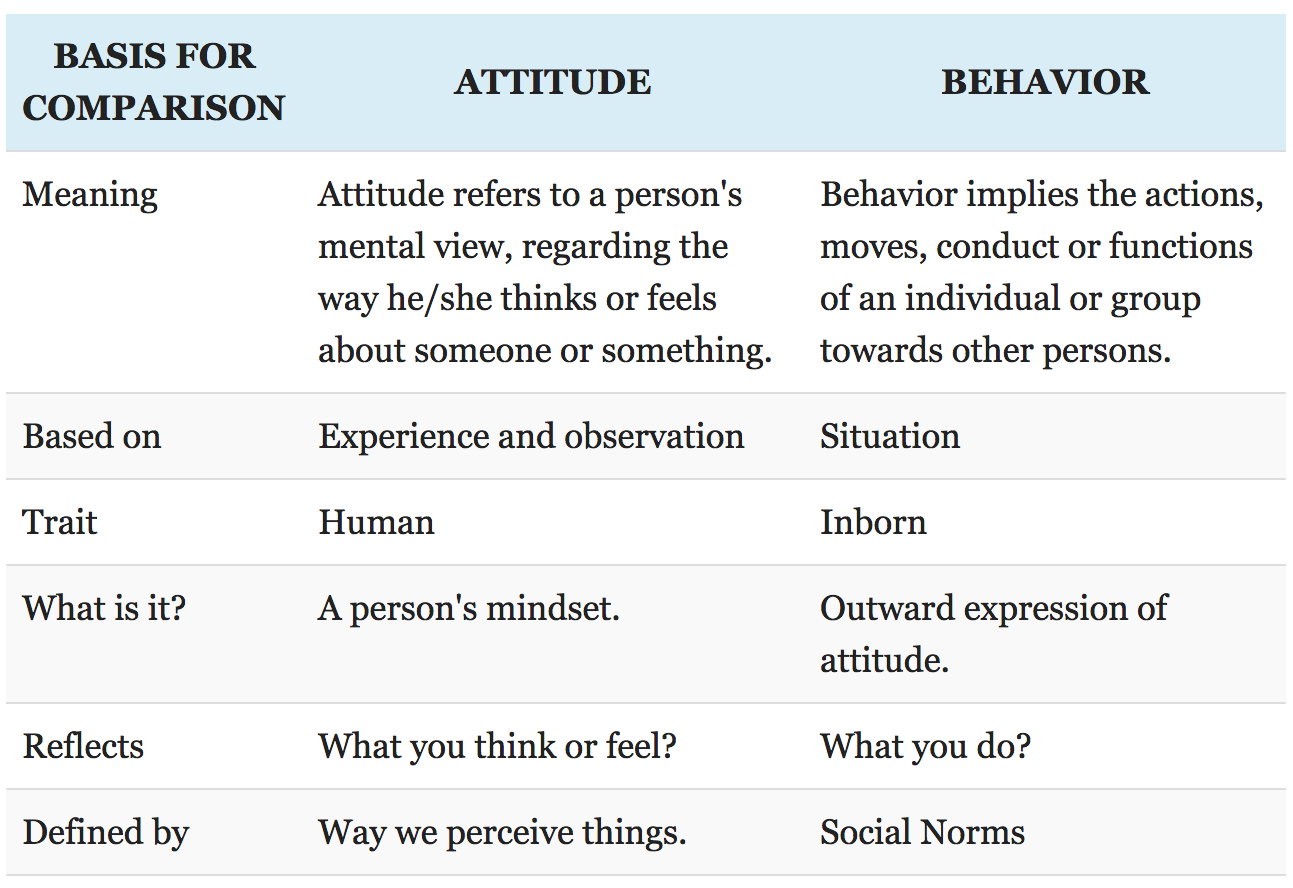 What Is the Difference Between Prejudice, Stereotyping, and Discrimination? 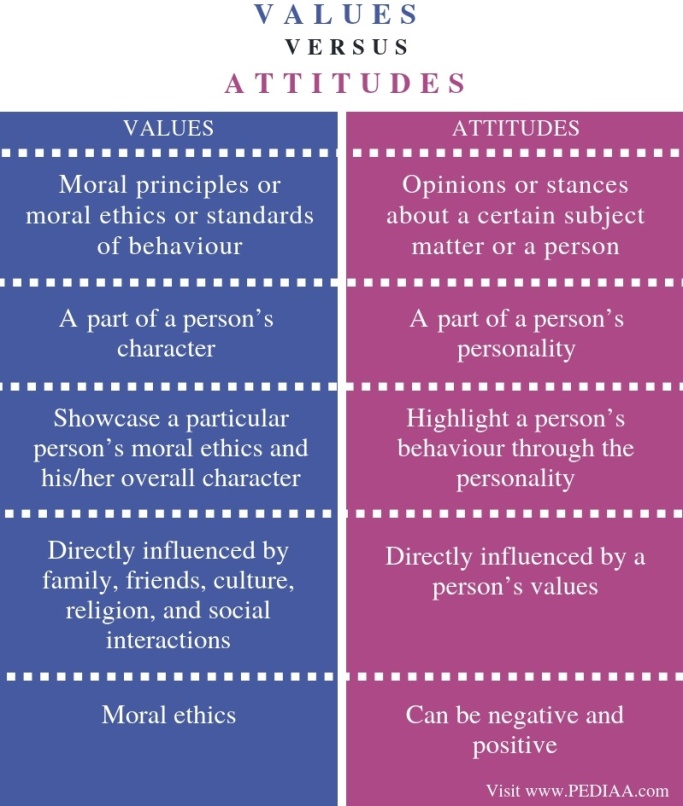 Attitudes can be learned in a variety of ways

Attitude changes when it no longer serves its function and the individual feels blocked or frustrated,

Ex - As your social status increases, your attitudes toward your old car may change – you need something that better reflects your new status.

your attitudes toward your old friends may change as well

Difference between Attitude and Behavior

When do attitudes guide behaviour?

Qualities of the Behavior

Qualities of the Person

Qualities of the Situation

Qualities of the Attitude

How Moral Values Are Derived?

Political Attitude and Changing the System