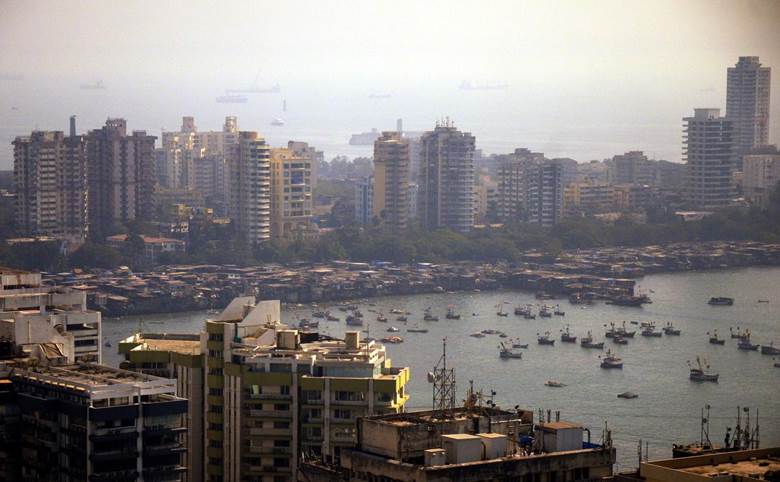 Context: Comptroller and Auditor General (CAG) of India tabled a report in Parliament on whether steps taken by the Union Environment Ministry to conserve India’s coastal ecosystems have been successful. The CAG frequently undertakes ‘performance audits’ of government programmes and ministries. This latest report contains the observations from an audit of Conservation of Coastal Ecosystems from 2015-20.

What are the Centre’s obligations on conserving the coastline?

Why did the CAG undertake this audit?