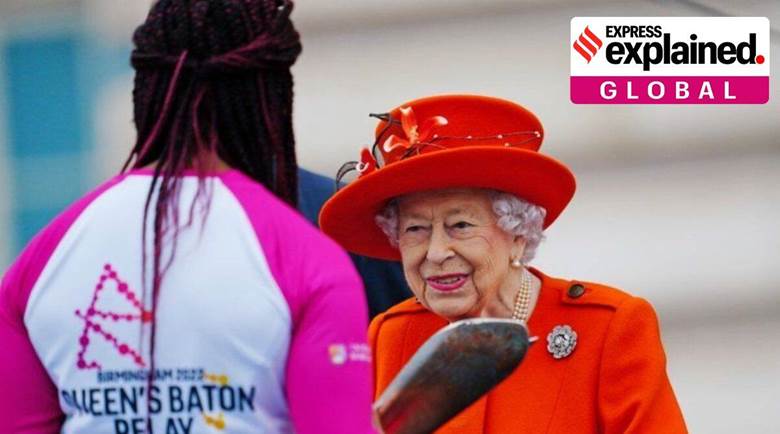 Context:  The passing of Queen Elizabeth II is a delicate moment for the British Commonwealth, 14 countries out of which continue to recognise the monarch as their Head of State, a position that is explicitly stated in the constitutions and laws of some of these countries. In these cases, changes to the law or statute might be required and could trigger calls for a referendum in jurisdictions where there is significant opposition to the current situation. Jamaica is one example, and it could well follow its regional neighbour Barbados, which left the Commonwealth after becoming a republic in 2021.

History of the Commonwealth: