Cooperative Societies are Not Bank 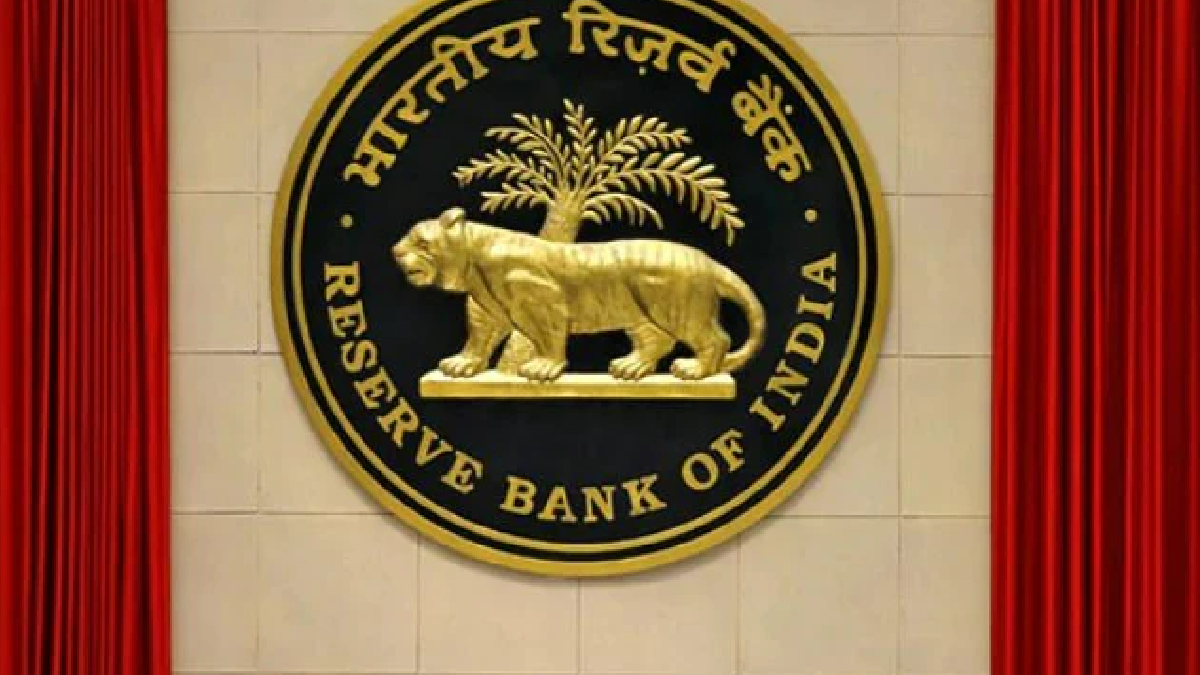 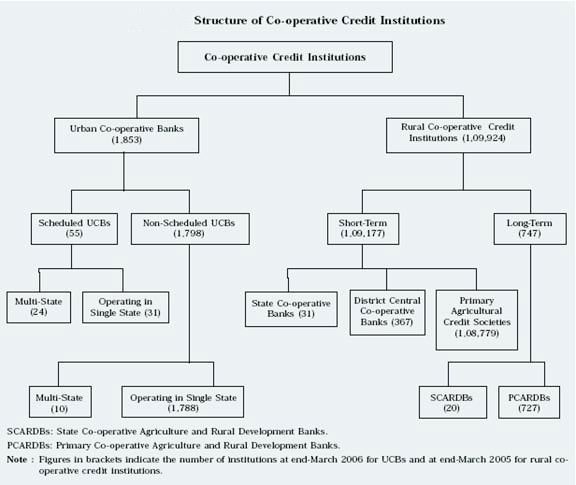 The Banking Regulation Amendment Bill, 2020 was introduced in the wake of PMC Bank scam, and seeks to strengthen cooperative banks by increasing professionalism, enabling access to capital, improving governance and ensuring sound banking by giving more powers to RBI. The features of the bill include:

Issues with the Cooperative Banks in India: