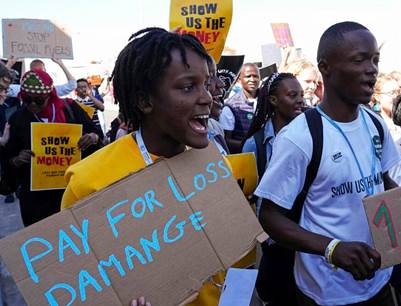 Context: The Sharm el-Sheikh climate meeting will probably always be remembered for its decision to set up a loss and damage fund. This decision has earned it a place among the major milestones in the global response to climate change. But on most other parameters, the COP27 — proved to be an underachiever.