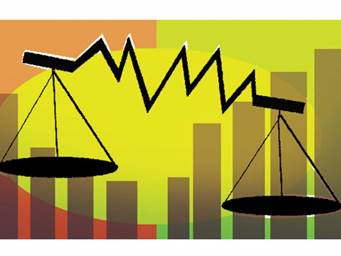 Current Account Deficit is slightly different from Balance of Trade, which measures only the gap in earnings and expenditure on exports and imports of just goods and services. Whereas, the current account also factors in the payments from domestic capital deployed overseas. For example, rental income from an Indian owning a house in the UK would be computed in Current Account, but not in Balance of Trade. 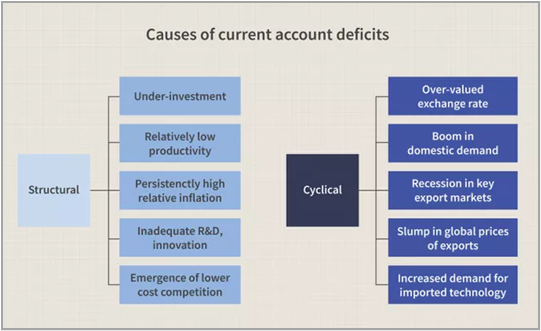 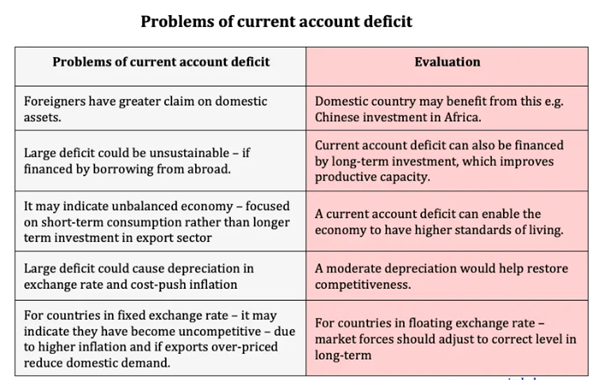