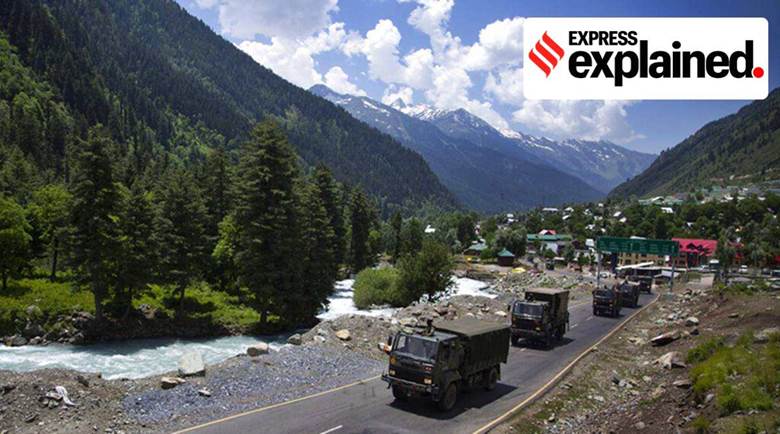 Context:  To enhance infrastructure capacity of the forward areas in Ladakh, the Army is implementing a wide range of measures, which will boost operational capabilities of forces deployed in the high-altitude hostile terrain.