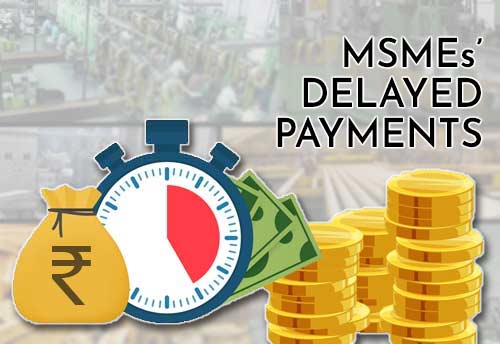 Mitigation of delayed payments in India

Comparison with other countries around the World

The market solutions have limited impact in countries where formal financial institutions are unwilling to serve smaller businesses. Some of these solutions also require the active participation of the buyer, such as in invoice discounting where buyers need to accept the invoices before they can be discounted. In countries with a weak prompt payment culture, the efficacy of these solutions remains low and questionable.

Way forward for MSMEs in India

The above alternative mechanism will help in the resolution of a two-pronged problem—that of realisation of their bills and receivables, and the issue of delayed payments faced by the MSME sector without disturbing the relationship between MSMEs and their buyers.