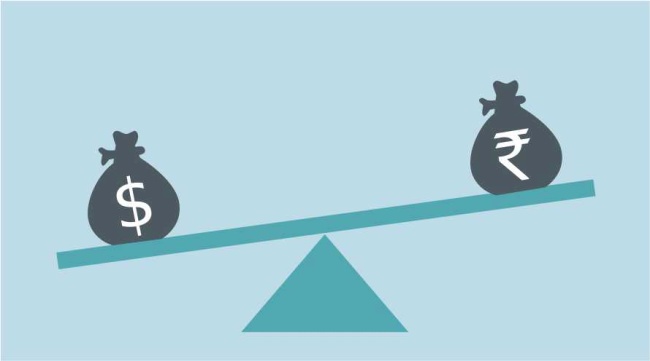 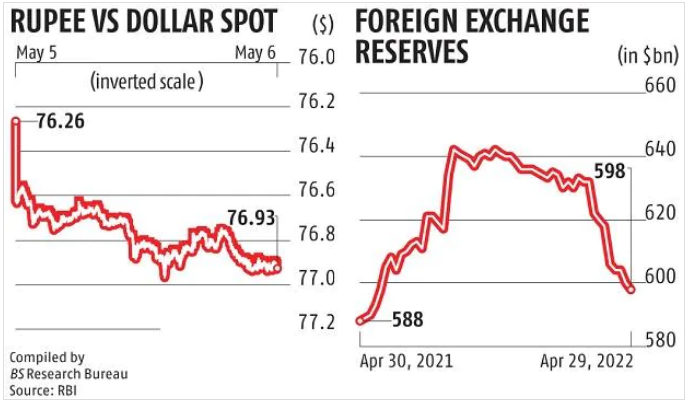 4. On fears of further monetary tightening by central banks to counter rising inflation. 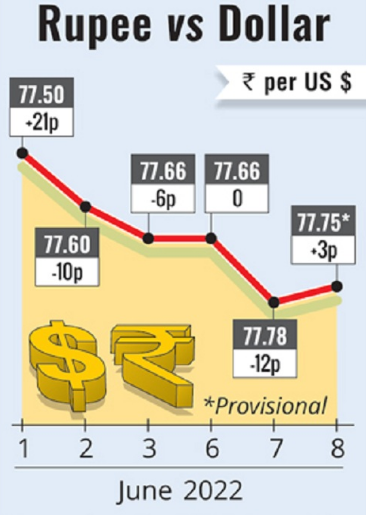 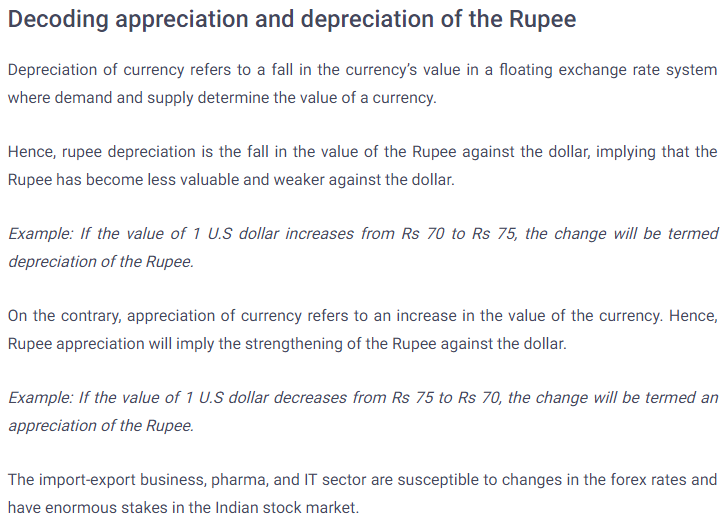 Why does Rupee Depreciates?

The value of a nation's currency fluctuates primarily because it is based on supply and demand.

Reasons which cause the rupee to fall in comparison to dollar are: 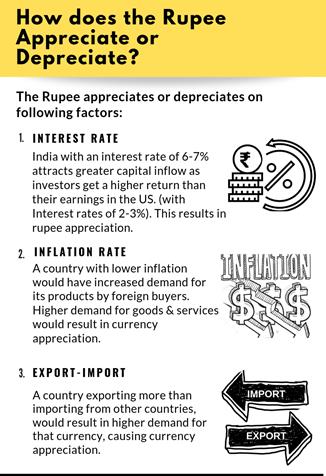 Impact of Depreciation of Rupee

Inflation May Go Up

When Indian companies import something, they need to buy dollars to complete their payment, as we explained above. If the rupee weakens against the dollar, importing crude oil will be more expensive. Similarly, imported products like electrical machinery, mechanical appliances, precious metals (like gold), etc., that India imports will also become more expensive.

Consequently, by-products of these imported materials are also likely to be more expensive. Companies may not be able to absorb this increase in cost and may pass on this to consumers. As a result, the overall inflation in India may accelerate at a faster pace than expected.

In a healthy economy, a moderate level of inflation is good because it does not pinch the consumers and encourages business activity. However, a sudden spike in inflation is never ideal for the economy.

In India, the government has given RBI the responsibility to keep inflation in check. If the RBI expects that inflation will rise beyond its tolerance limit for some reason, it increases the repo rate to tackle inflation.

When RBI raises interest rates in the economy, the cost of borrowing for banks also increases. Consequently, banks pass it to their account holders by increasing the interest rate on loans and deposit rates.

Recently there has been an increase in the interest rate as RBI is keeping inflation in check to support growth.

Investment Portfolio May Witness a Decline

As foreign investors are pulling out of Indian equities, it is leading to rupee depreciation. The exit of foreign investors has caused a sharp fall in the equity markets. As a result, people’s investments in stocks and equity mutual funds are also likely to witness a decline.

Not just equities, even returns in Debt Funds could also shrink. That is because if rupee depreciation leads to a sharp rise in inflation, then RBI will increase interest rates. And Debt Funds perform poorly during increasing interest rate scenarios.

One of the most apparent impacts of the decline in the rupee is that foreign travel and foreign education expenses are likely to rise. As explained earlier, people will have to give more rupees for every dollar following the fall in the rupee. So costs will inevitably shoot up. 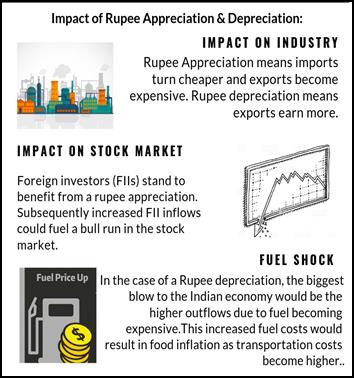 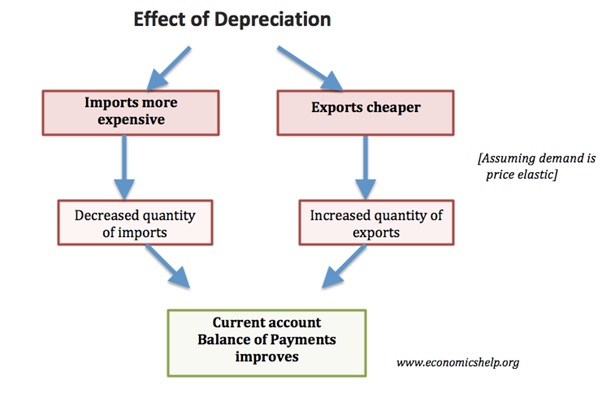 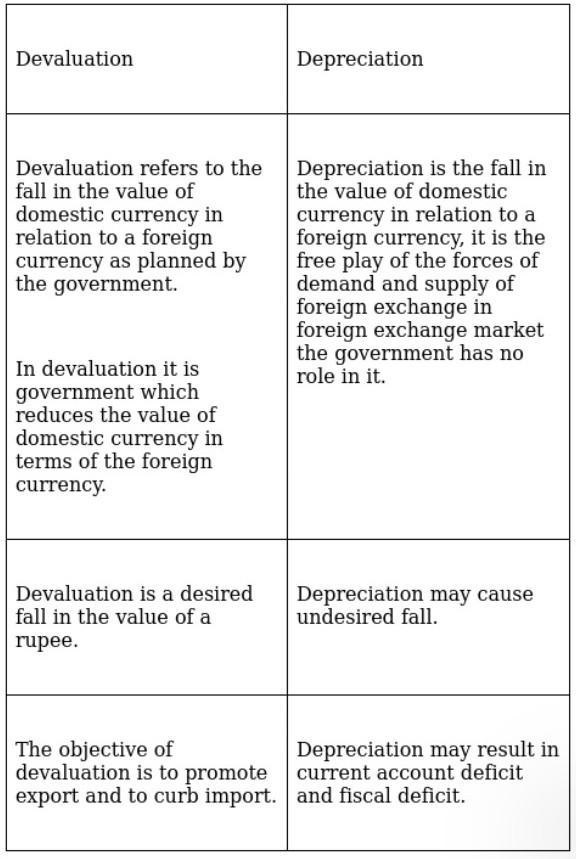