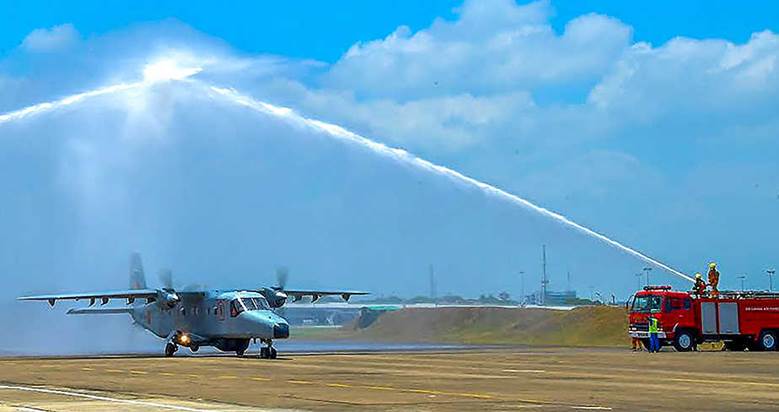 Context: India handed over a Dornier aircraft to Sri Lanka in the presence of President Ranil Wickremesinghe, reaffirming its security ties with the island nation.