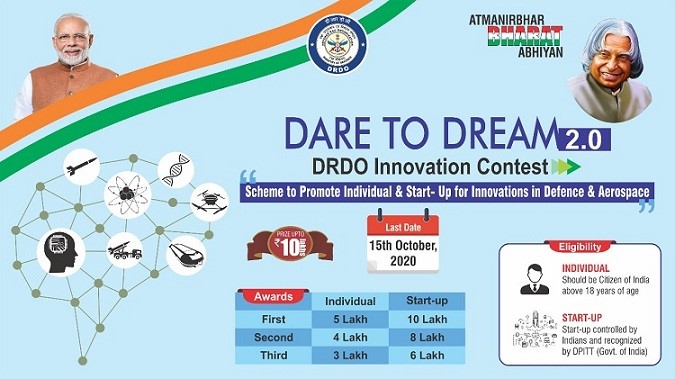 Reform steps to increase the participation of private industry in the defence sector are:

Products/systems indigenously developed by DRDO handed over to the Armed Forces are: