To understand this article Read about Cryptocurrency Basics here: https://www.iasgyan.in/daily-current-affairs/cryptocurrency-8

Difference between PoW and PoS

Cryptocurrencies do not depend on centralized entities to verify the validity of new transactions added to the blockchain network, instead they rely on a distributed network of miners to do so. 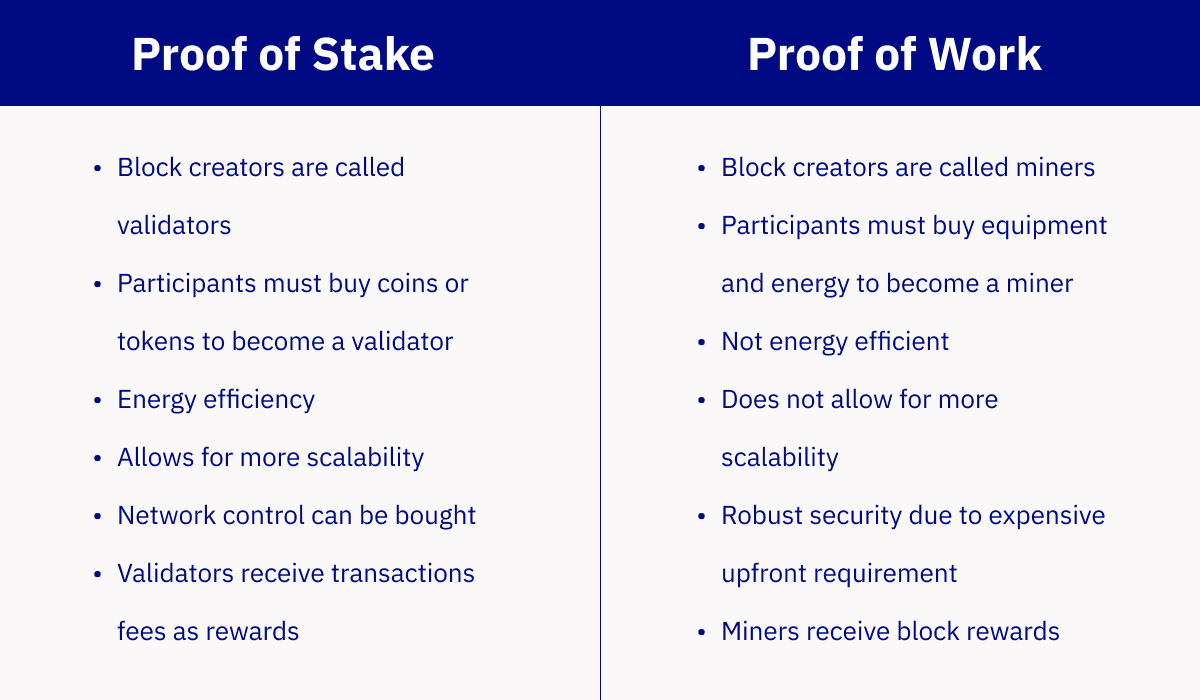 Why is Ethereum moving towards PoS?

Why is there a need for a new mechanism?