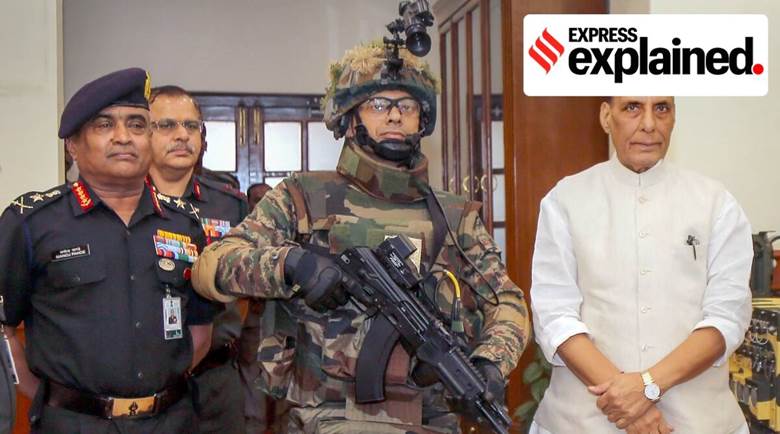 Context: A day after a made-in-India howitzer gun, the ATAGS, was used for the first time in the ceremonial 21-gun salute during the Independence Day celebrations, Defence Minister handed over new defence systems, including the F-INSAS, the Nipun mines, the Landing Craft Assault (LCA), to the Army.

What is the F-INSAS system?

What are Nipun mines?

What is the Landing Craft Assault?

Some other defence systems