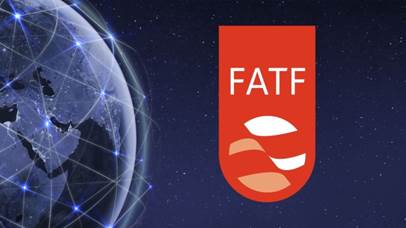 Context : The Financial Action Task Force has said that Pakistan will not be removed from its grey list immediately but a decision will be taken after an onsite visit before October to study Islamabad's actions against groups that fund terrorism.

What is the FATF?

What are FATF’s ‘grey’ and ‘black’ lists? 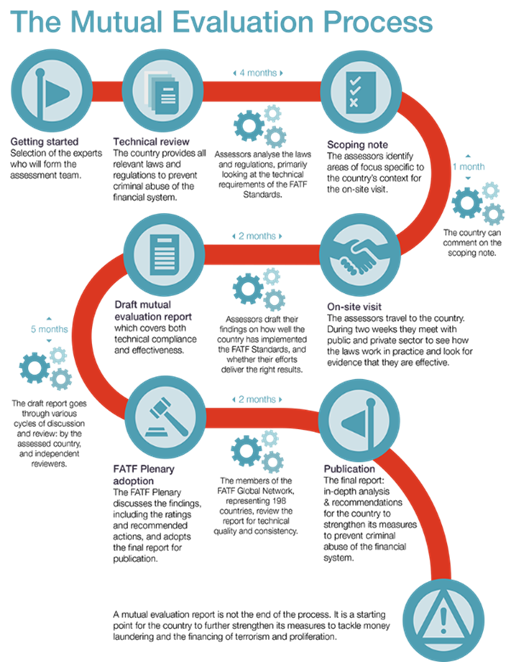