FLORA AND FAUNA OF GREAT NICOBAR 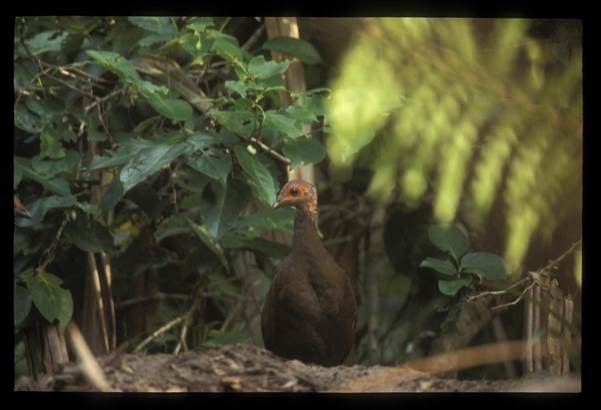 Context: Great Nicobar Island (GNI), situated at the end of the Andaman and Nicobar archipelago, is in peril.

The largest mammal on the island is the Nicobar long-tailed macaque ( Macaca fascicularis umbrosa):

Another flagship species from GNI is the Nicobar megapode ( Megapodius nicobariensis):