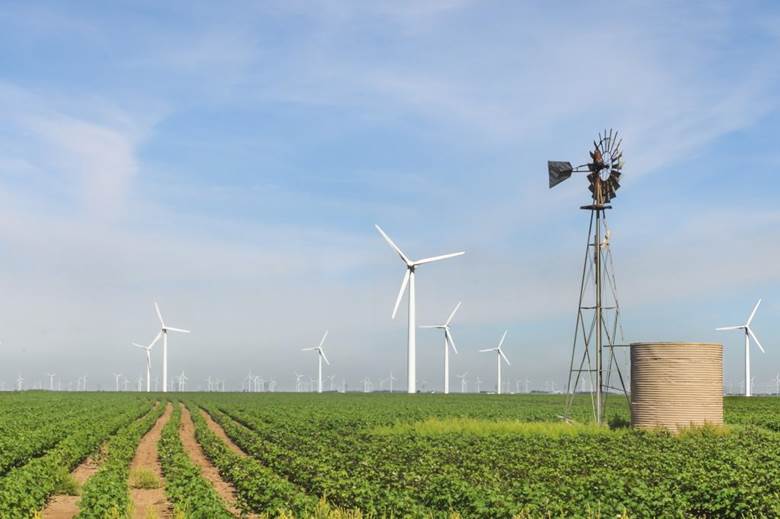 Context:  Parts of Europe have reported a ‘wind drought’, as wind speed in many places slowed about 15 per cent below the annual average or even more. Researchers suspect a global ‘stilling’ is at play — wind speed slacking as global temperatures go up.