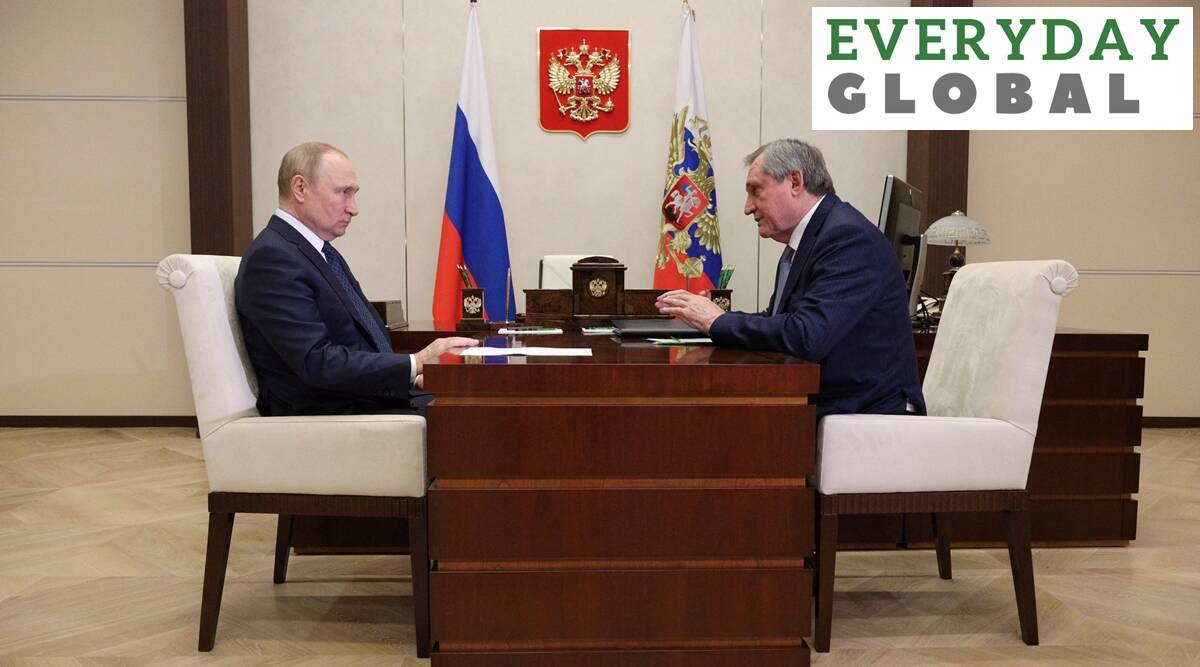 Context: As the Russian invasion of Ukraine entered its fifth month, President Vladimir Putin last week invoked the decades-old conspiracy theory of the “golden billion” that is allegedly out to dominate the world and impose its will over unwilling nations.