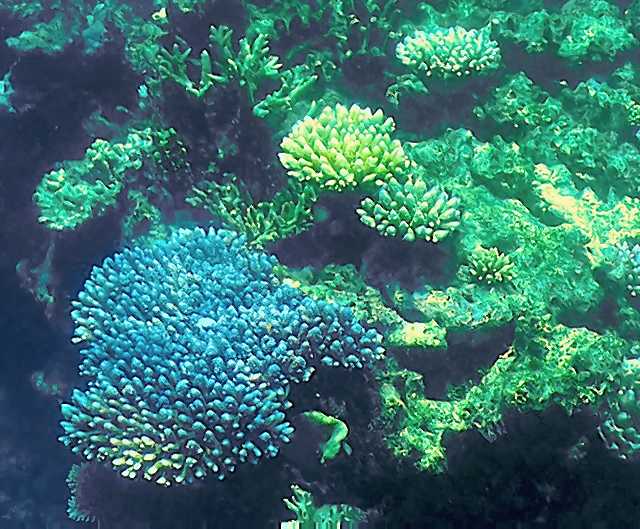 Context: The highest levels of coral cover, within the past 36 years, has been recorded in the northern and central parts of Australia’s Great Barrier Reef, according to the annual long-term monitoring report by the Australian Institute of Marine Science.

What are coral reefs?