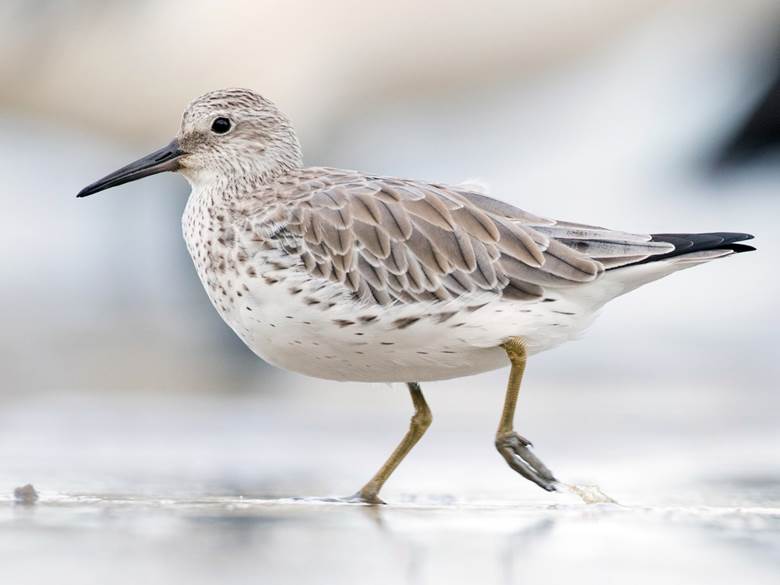 Context:  Unveiling yet another mystery of avian migrations, a great knot from Russia, belonging to the endangered Calidris tenuirostris (Horsfield, 1821), has found its way to Kerala’s coast, flying over 9,000 km for a winter sojourn.