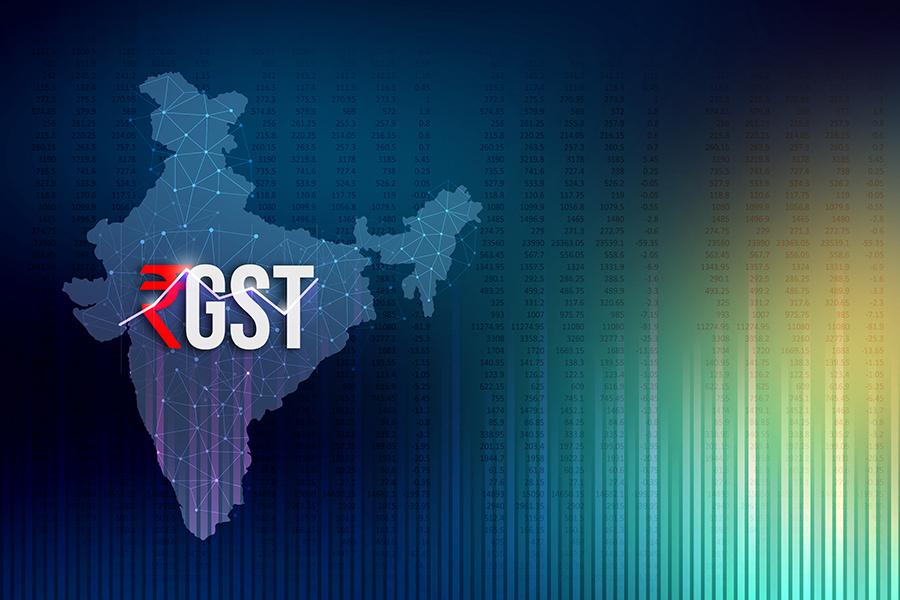 Observations made by the court

The four different types of GST are given below:

Performance of GST in the past few years

Summary of hits and misses of the GST Act in the past four years:

Ease of doing business: Since the GST rate is the same across the country for a particular supply, traders and manufacturers in the organized sectors have more freedom to choose the best vendors, suppliers, and other stakeholders with better pricing, regardless of their location.

Impact on logistical efficiency: More than 50% of logistics effort and time is saved as GST has ensured the removal of multiple checkpoints and permits at state border checkpoints. As a result, more road hours and faster delivery have been added, enhancing the business efficiency in India.

Impact on price-cost margins: GST has resulted in competitive pricing and large-scale economies due to more straightforward business procedures. GST has almost ended the era of multiplicity of taxes and its cascading effect. This has sufficiently reduced production costs, leading to better margins for the industry, which were passed on to the consumers in the form of better products or lower prices.

E-way bill - It resulted in the national unification of permit bill systems, allowing logistics to experience fewer interruptions en route the delivery. Use of technology has resulted in smoother consignment movement and much less disputes with officials. This will also add to the bulk of big data analytics in the country, catching the tax evaders near to the event of tax evasion.

E-invoice: With widespread non-compliance and non-filing of GST returns by a considerable percentage of taxpayers, revenue collections in the first three years of GST were poor. Non-compliance with the GST was on the rise, and more cases of fraudulent invoices claiming input tax credit (ITC) were being discovered. To put an end to this practice “E-Invoicing” was introduced in October 2020. This ensured that a trade invoice is identified by a unique identification number which is generated by automated government-backed online portals. Since the introduction of E-invoice, GST collections have risen steadily.  In fact even post the onslaught of the second wave of COVID leading to a Lockdown 2.0 in several parts of the country, tax collection stood strong.

It led to a single national unified market for businesses and convenience of doing business.

Input Tax Credit (ITC) - GST Credit is not so seamless after all. GST law provides that credit becomes a vested right eligible to a registered person after certain conditions are met. These include the requirement to possess a valid tax invoice/debit note, actual receipt of goods/service by the recipient, and furnish the return. The most peculiar condition imposed: The taxpayer is ineligible to claim a credit against the tax paid on goods and services if the seller/service provider has failed to submit such tax due with the government treasury. Government utility in the form of GSTR -2, which never worked well, was kept in abeyance since July 2017 and later scrapped.

Frequent alterations to the law- The GST law has seen many amendments. Multiple and frequent revisions confuse the taxpayer and tax administrators, creating misunderstandings and misconceptions. Dates, modifications, and rates based on time periods need to be ascertained. CBIC /GST Council could have exercised some discipline over this. Till date, more than 1000 notifications/circulars/instructions/orders have been issued by the government machinery.

Transitional Credit Issues- Even though the GST is a four-year-old law, many assesses are still experiencing technical/legal issues as a result of the transition from the old to the new GST system. Even after 4 yaers, the GST Council /CBIC is not able to resolve the issue. Many of the taxpayers are still fighting a case in the High Court/Supreme Court. Important judgments like Brand Equity etc. have been stayed by the Supreme Court of India.

Conflict of interest and interference between State/UT and Central Tax administrations– There is always a conflict of interest and interference between governments. Even State Governments, especially those headed by different political parties, clash with the Central Government and issue their own circulars. Example: Maharashtra had issued Trade Circular regarding withdrawal of deemed adoption of GST circulars issued by CBIC. The state government of Maharashtra clearly indicated that they will have parallel set clarifications on the same matters, which will supersede the clarifications issued by the Central government.