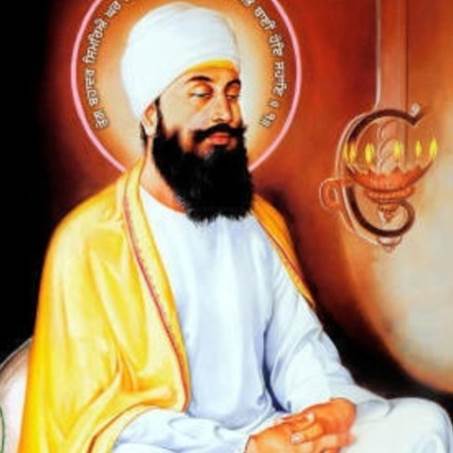 Context: The President of India, Smt. Droupadi Murmu in her message on the eve of ‘Martyrdom Day’ of Guru Teg Bahadur ji has said :- “I pay my homage to Guru Tegh Bahadur ji on the occasion of his Martyrdom Day.  Guru Tegh Bahadur ji sacrificed his life for the sake of Dharma. It is rightly said about him that “Sir Diya Par Saar Na Diya”. His sacrifice will be remembered for all times to come.  He is called ‘Hind ki Chadar’ as his martyrdom is seen as sacrifice for the Humanity.