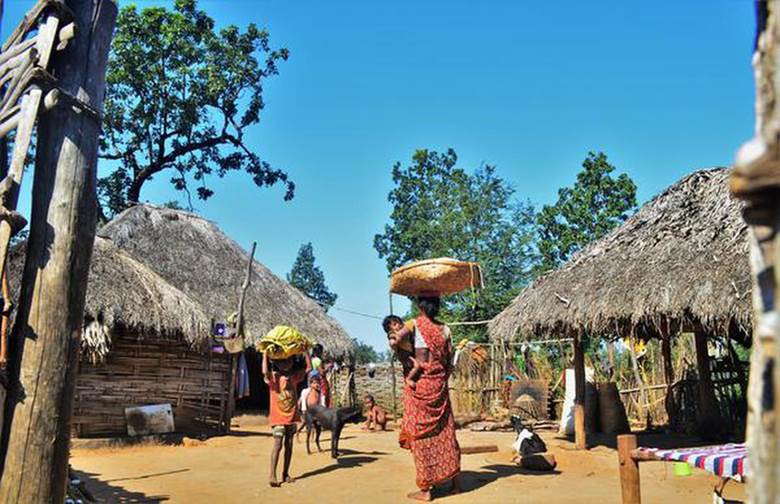 Context: A Forest Range Officer was brutally killed allegedly by a group of Gutti Koya Adivasis with axes and sickles over a “podu land” issue in Errabodu forest area in Telangana’s Bhadradri Kothagudem district.